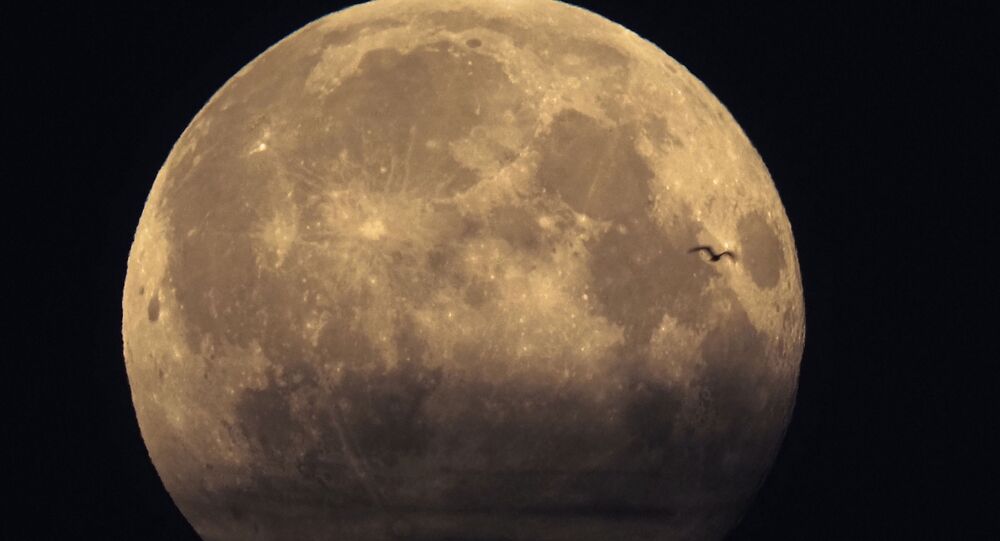 These latest high-resolution ALMA observations will help astronomers gain a greater understanding of PDS 70b and PDS 70c, as they are the only two exoplanets detected so far that are still in the process of being formed. These findings will also help in proving theories of planet formation that could not be tested until now.

In a first, astronomers have detected the presence of a disc around a planet outside earth's Solar System. Using the Atacama Large Millimetre/submillimeter Array (ALMA), scientists have discovered a circumplanetary disc that surrounds the exoplanet PDS 70c, one of two giant Jupiter-like planets orbiting a star at least 400 light-years away. According to the team, this discovery will help in shedding light on how moons and planets form in young stellar systems.

“Our work presents a clear detection of a disc in which satellites could be forming. Our ALMA observations were obtained at such exquisite resolution that we could clearly identify that the disc is associated with the planet and we are able to constrain its size for the first time,” Myriam Benisty, a researcher at the University of Grenoble, France, and at the University of Chile, who led the new research told media.

The team has published its findings in a study that came out in The Astrophysical Journal Letters on Thursday.

Moreover, Benisty and her team also found that the disc has the nearly same diameter as the distance from Sun to the Earth and it has adequate mass to form around three satellites of the Moon's size.

PDS 70b and PDS 70c, the two planets outside earth's solar system, were first discovered through the European Southern Observatory (ESO) Very Large Telescope (VLT) in 2018 and 2019 respectively.

“More than 4000 exoplanets have been found until now, but all of them were detected in mature systems. PDS 70b and PDS 70c, which form a system reminiscent of the Jupiter-Saturn pair, are the only two exoplanets detected so far that are still in the process of being formed,” said Miriam Keppler, a researcher at the Max Planck Institute for Astronomy in Germany and one of the co-authors of the study.

However, the astronomers still do not understand how and where this process occurs. The team also stated that an in-depth understanding of the planetary system will be possible with ESO’s Extremely Large Telescope (ELT) which is currently under construction on Cerro Armazones in the Chilean Atacama desert.