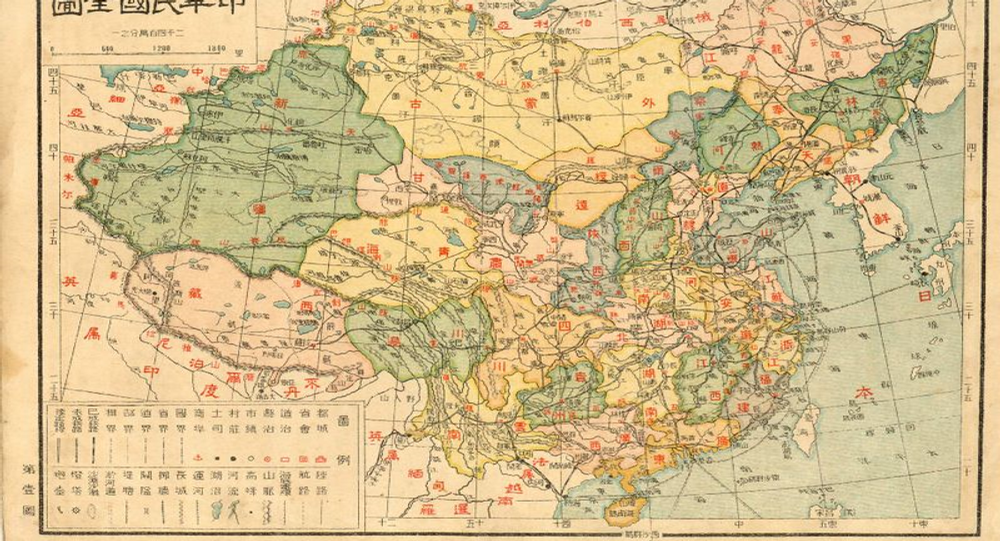 China ‘Won’t Tolerate’ Foreign Meddling, is ‘No Longer Country it Was 100 Years Ago,’ Beijing Warns

The People’s Republic marked the 100th anniversary of the founding of its ruling Communist Party on Thursday, with President Xi Jinping delivering a speech during he said that Beijing had “never bullied, oppressed, or subjugated the people of any other country,” and cautioned foreign powers against trying to “bully, oppress, or subjugate” China.

China “will not tolerate” any attempts by outside powers to interfere in its internal affairs, Foreign Minister Wang Yi has warned.

“China does not interfere in the internal politics of other countries, does not hinder their development, but we also will not tolerate any country interfering in our internal affairs or hindering our development,” Wang said, speaking at a global security forum in Beijing on Saturday.

“Today’s China is no longer the same country it was 100 years ago,” the top diplomat stressed, referring to the recent anniversary of the centenary of the Chinese Communist Party, and to China’s past as a weak and divided nation subjugated by foreign powers.

Today, Wang warned, “no individual or force should underestimate the unshakable will and capability of the Chinese people to defend our state sovereignty, security and development interests.”

“Upholding and practicing true multilateralism is the correct direction to solve complicated problems in today’s world and effectively respond to traditional and non-traditional security challenges. It is also the only way to break zero-sum game [mentality], resist unilateral bullying, and truly achieve lasting peace and common security,” he said.

Wang also criticised US security policy in several geopolitical hotspots, including Afghanistan. “[Washington] should not simply shift the burden on to others and withdraw from the country with the mess left behind unattended,” he suggested.

On North Korea, the official suggested that instead of making incessant threats against the country, the US should “acknowledge and address Pyongyang’s legitimate concerns” for its security.

On the Iran nuclear crisis, Wang suggested that it was the US’s “unilateral withdrawal from the [nuclear agreement in 2018] and its maximum pressure on Iran” which served as the “root causes” of the current crisis.

Wang also urged the world’s nations to oppose “bloc” confrontation, warning that “the revival of the Cold War mentality” constituted a “regression of history,” and “should be swept into the dustbin.”

“Dreaming the old dream of hegemony during the Cold War will not secure a promising future, still less build back a better world,” the foreign minister concluded.

Wang’s remarks come against the background of reigning tensions between China and the United States on issues ranging from a technology and trade war, to the threat of confrontation between Chinese and US naval forces in the East and South China Seas, to the US’s diplomatic campaign to blame Beijing for the coronavirus or ‘express concern’ about the human rights situation in Hong Kong and Xinjiang.

© AP Photo / Mark Schiefelbein
Ex-Sec State Pompeo Warns China’s Xi Jinping is ‘Serious’ About ‘Bashing Adversaries’ Heads Bloody’
In his speech in Beijing on the 100th anniversary of the Chinese Communist Party, Xi Jinping gave an unusually blunt warning to China’s adversaries. According to a translation of his remarks cited by Western news agencies and media, Xi said that any power seeking to “bully” China would “have their heads bashed bloody against the Great Wall of Steel forged by over 1.4 billion Chinese people.” Another version of the remarks published by Xinhua read: “Anyone who would attempt to [bully, oppress or subjugate us] will find themselves on a collision course with a great wall of steel forged by over 1.4 billion Chinese people.”
...
Reddit
Google+
Blogger
Pinterest
StumbleUpon
Telegram
WhatsApp
913