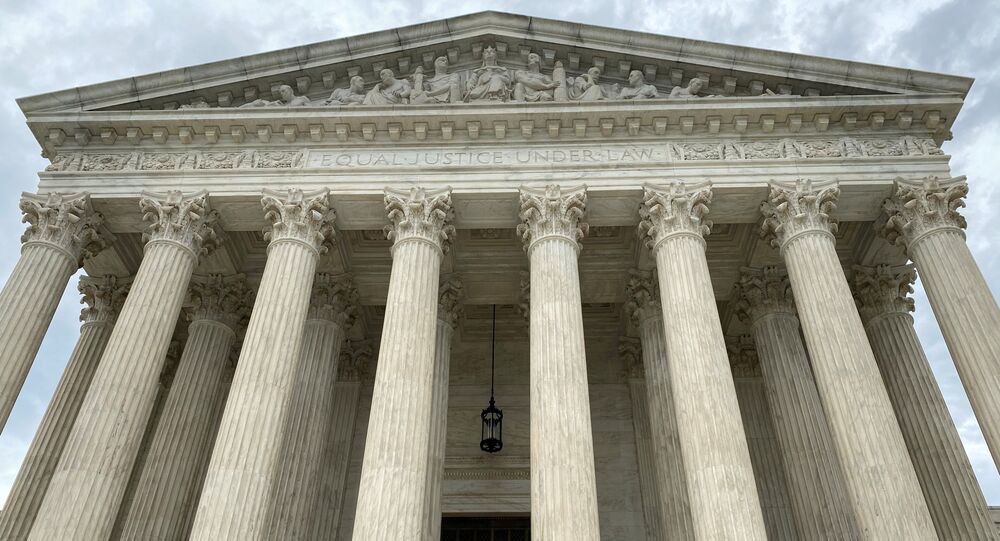 WASHINGTON (Sputnik) - The US Supreme Court, in an order list released on Monday, denied an appeal by CACI Premier Technology, the defense contractor who is alleged to have directed the torture of inmates at the Abu Ghraib prison in Iraq.

The company was appealing a 2019 decision by a lower court, asserting that it should be immune from legal action as a government contractor under certain circumstances. The Supreme Court, like the Fourth Circuit to whom it was initially brought, rejected CACI's appeal.

The three Iraqi men filing the lawsuit against CACI – Suhail Al Shimari, Salah Al-Ejaili and As'ad Al-Zuba'e – have testified under oath that they were imprisoned at Abu Ghraib before being released with no charges filed against them. They accuse CACI employees at Abu Ghraib of overseeing and covering up torture at the facility, which they claim occurred prior to the interrogation of inmates.

The lawsuit was filed under the Alien Tort Statute, which provides a way for foreign nationals to make legal claims over allegations of human rights abuses that violate international law. Earlier this month, the US Supreme Court ruled against six individuals from Africa who sued Nestle and Cargill under the same statute over allegations of the use of slave labor on cocoa farms, citing a legal standard that international violations must sufficiently concern conduct on US territory for US courts to hear a case.