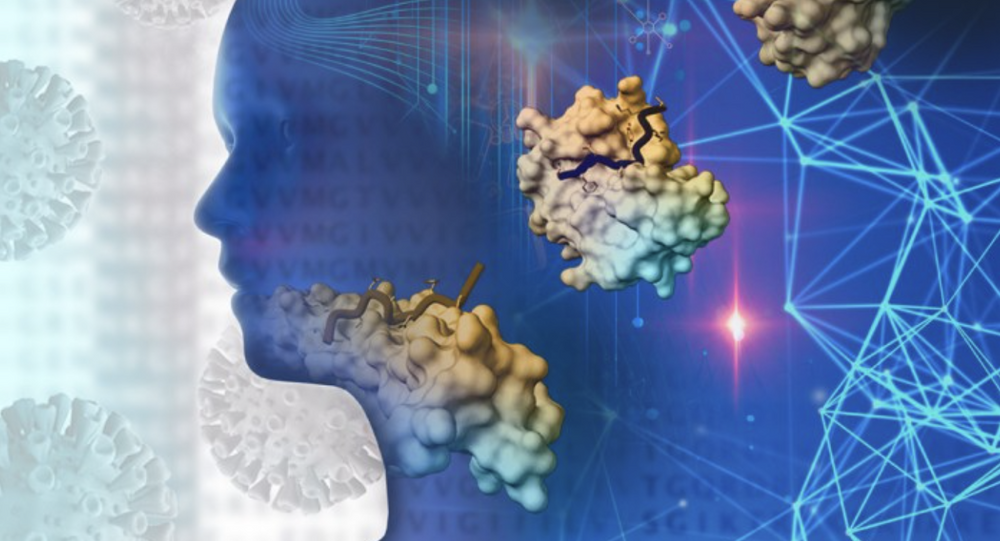 Scientists observed, while studying the brain through MRI images, that the same regions of the brain were affected in all patients, highlighting the importance of autophagy in the human brain. The team believes that this approach may one day help individuals with common, late-onset disorders such as Alzheimer’s disease and dementia.

A team of scientists have discovered that a group of patients with the same neurological disease are also unable to perform an essential cell process called autophagy. According to this team which is being led by Newcastle University in the UK, these patients might provide a better understanding of the role of autophagy in human physiology. These insights could provide help for research and therapies in many conditions, including neurodegeneration and cancer.

There are certain cells in the human body - such as those in the brain - which, in order to survive, have developed ways of protecting themselves. One method is autophagy - a type of self-consumption by which damaged components are brought together and removed from the cell. If cells are unable to perform autophagy, damaged components accumulate in cells and this has been linked to several diseases, including dementia.

CDC
Children Infected With COVID-19 May Suffer Severe Neurological Damage, Study Finds
Autophagy also helps cells to maintain nutrient levels. According to the team, the process has long been considered essential and studies in genetically modified mice that lack the ability for autophagy show that the animals die within 24 hours of being born.

In the study published on Thursday in the New England Journal of Medicine, researchers found that in five families, a change in a key gene essential for autophagy causes a very specific form of neurological disease. It appears that these patients may survive into adulthood despite the absence of autophagy - which is rare - and it is this group the researchers have identified.

The scientists used advanced DNA sequencing technologies and identified disease-causing sequence changes in the ATG7 gene in 12 patients from five families with the same neurological disease. The analysis of patients also revealed that the mutations caused a reduction or complete loss of the ATG7 protein. Interestingly, as the team followed this up with further studies in mouse and yeast cells, it was confirmed that there is a lack of autophagy.

“This discovery challenges the understanding that humans cannot survive if their cells completely fail to carry out autophagy. What we have learnt from studying patients carrying genetic alterations in a specific autophagy gene is the crucial role of autophagy in brain development and that this can adapt to the loss of a key component,” a senior author of the study, Robert Taylor, Professor of Mitochondrial Pathology at Newcastle University, told the media.

© CC BY 2.0 / Media News / Brain Wallpaper
Discovery of Microscopic Metals in Patients’ Brains May Offer Clues to Alzheimer’s Disease
The team also said that patients were spread across the world, with families identified in the UK, France, Switzerland, Germany, and Saudi Arabia. The UK family from the North-East of England was identified by a diagnostic sequencing programme funded by The Lily Foundation, the UK’s leading mitochondrial disease charity and the largest charitable funder of mitochondrial research in Europe. This sequencing project has successfully provided a genetic diagnosis for more than 70 percent of recruited families.

The researchers will continue to conduct more studies with this group of patients as they provide a unique insight into the role of autophagy in human physiology.