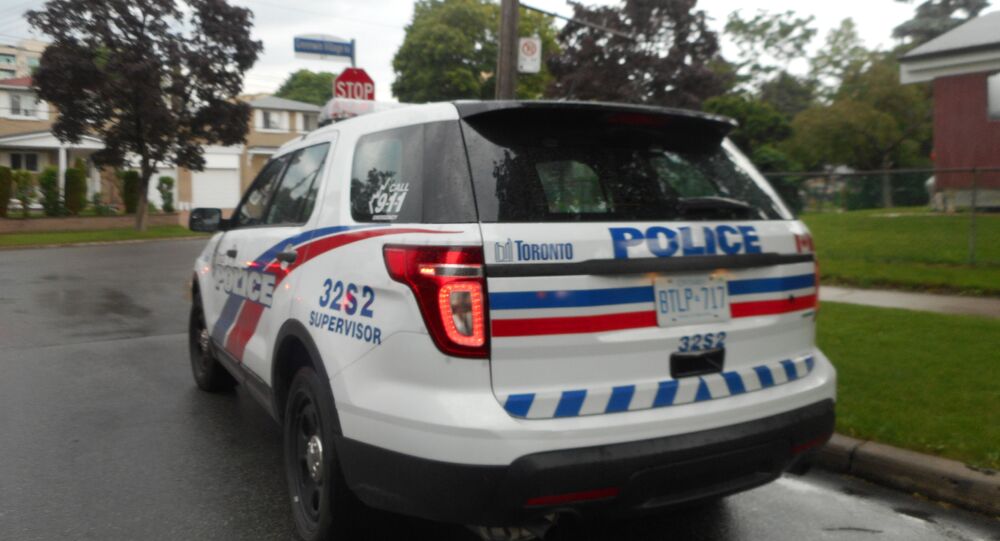 The shooting occurred at a birthday party, with the police called to Tandridge Crescent near Byng Avenue at around 8 p.m., local time. The authorities said they have multiple suspects.

The three children who were shot were 11, 5 and 1 years old, and the injured adult was identified as a 23-year-old. Police revealed that the shooting occurred at a birthday party for a 1-year-old.

The authorities also noted there are multiple suspects, but did not provide additional details.

Toronto Medics are assisting in the response to the incident, which occurred at Tandridge Crescent near Byng Avenue.

While the police did not elaborate on the condition of the injured people, local media outlet City News reported that one child was in a life-threatening condition, another had serious injuries, along with the adult male. A third child reportedly had minor injuries.

Superintendent Ron Taverner also told the outlet that it does not appear that those shot were targeted.

Video allegedly taken on site was shared on social media.

​No further details are immediately available.