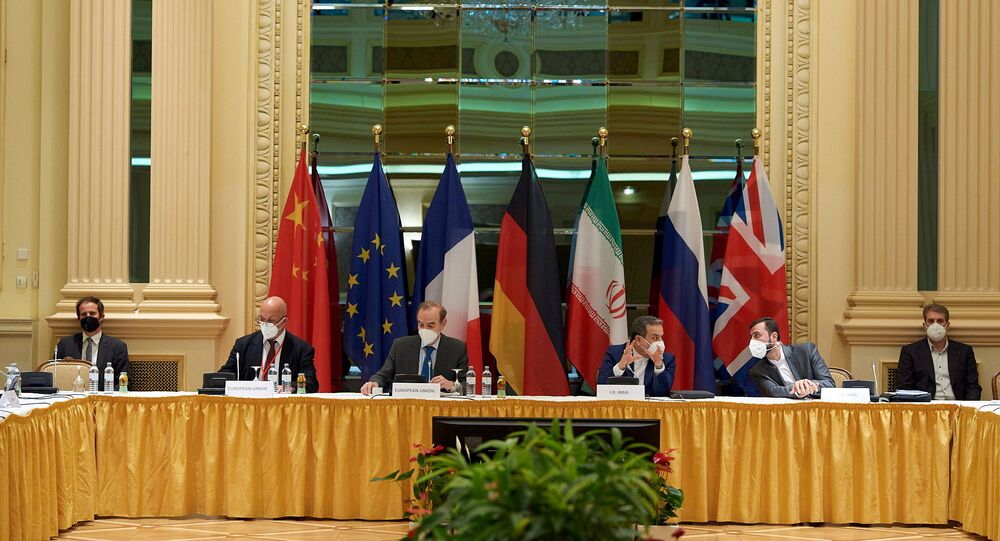 WASHINGTON (Sputnik) - US President Joe Biden wants the Iran nuclear agreement revived before a new president assumes power in six weeks, Axios reported on Friday, citing a US official familiar with the matter.

The Biden administration is concerned that it will become more difficult to finalise the Iran nuclear agreement negotiations before a new government comes to power in Tehran in August, the report said.

It is possible that a deal to revive the Joint Comprehensive Plan of Action (JCPOA) could be achieved within a few weeks, the report said.

The US official declined to reveal what are the biggest issues left to resolve in the ongoing Vienna nuclear talks but pointed out that there has been some progress made in determining US sanctions relief and steps Iran needs to take to return to compliance.

The United States does not plan to engage in negotiations for months on end, the report said.