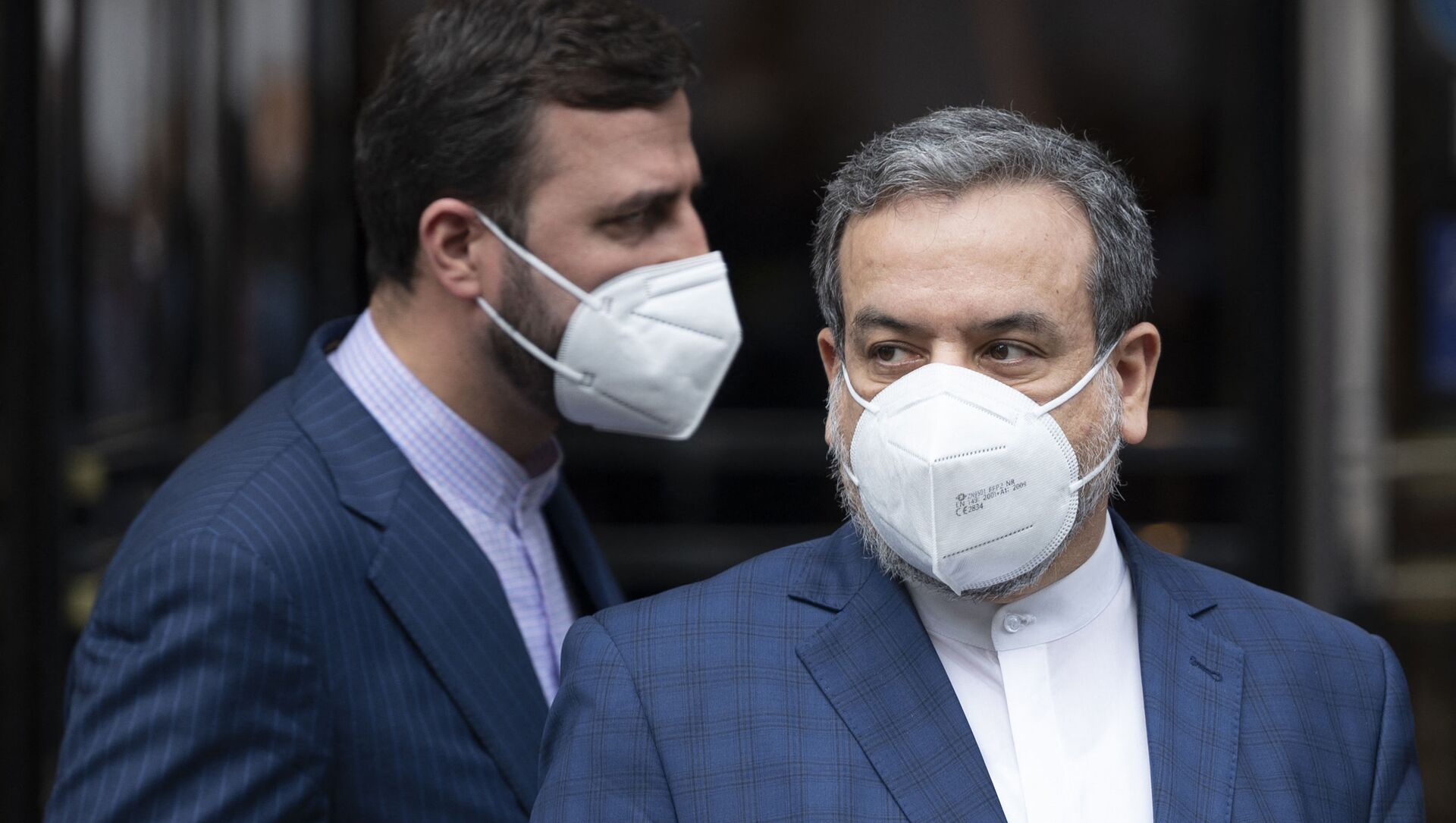 "I think we are closer to an agreement than ever, but there are still major issues that we will negotiate on," Araghchi told Al Jazeera, adding that the negotiations "made excellent and tangible progress on various issues."

The official also said that Iran wants to make sure US presidents in the future do not repeat what former president Donald Trump did when he withdraw from the deal with Tehran.

"Iran wants to make sure that in the future, American presidents do not act like Donald Trump and do not withdraw from the deal," Araghchi said.

Earlier this week, the UN nuclear watchdog said that it will be necessary to wait for the formation of the new Iranian government to restore the 2015 nuclear deal.