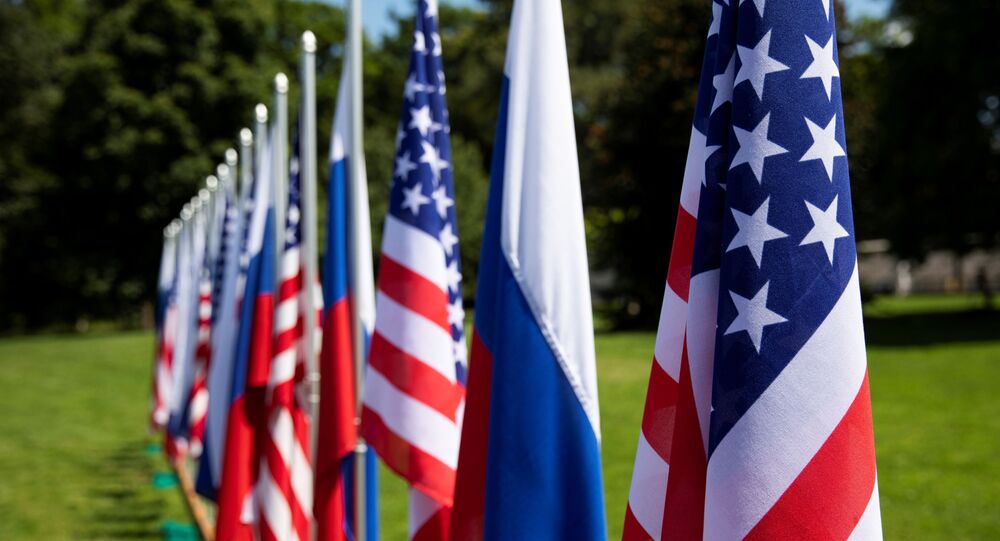 WASHINGTON (Sputnik), Ekaterina Chukaeva - With the summit behind them, the presidents of Russia and the United States should take the next bold steps to adopt security policies that reduce their countries’ reliance on nuclear weapons, Akira Kawasaki, an International Steering Group member of the ICAN told Sputnik.

One of the highlights of the Wednesday summit between Vladimir Putin and Joe Biden was the adoption of a joint statement on strategic stability, which reaffirmed commitment to the 1985 Gorbachev-Reagan formula that a nuclear war cannot be won. Putin noted that both Russia and the United States were responsible for the world stability as they were major nuclear superpowers "in terms of nuclear warheads, re-entry vehicles and delivery means, as well as the quality and the modernity." He added that two countries were set to begin consultations on the next steps to ensuring strategic stability, following the recent extension of the New START treaty.

"The two presidents reaffirmed the principle that 'a nuclear war cannot be won and must never be fought.' Then a logical next step is to pursue security policies that do not rely on nuclear weapons, which would be to the benefit of the whole humanity," Kawasaki said.

The expert noted that any use of nuclear weapons, either by accident or by design, will bring about "catastrophic humanitarian consequences."

"The sense of great urgency must be added to the joint statement. It is unacceptable that our money is misused: $72.6 billion was spent [by nine nuclear armed countries] on these weapons of mass destruction last year, as we face the global pandemic and climate crisis, present existential threats for peoples around the globe," he said.

While ICAN supports and welcome the decision of the two leaders to commit to nuclear arms control and risk reduction, "this is just an entry point," Kawasaki said.

"As the two biggest nuclear weapons possessors of the world, they must make clear that their goal is a world free of nuclear weapons, as upheld by the Treaty on the Prohibition of Nuclear Weapons that entered into force this January," he added.

The TPNW, which was adopted by the United Nations in July 2017 and came into force in January 2021, prohibits the development, testing, production, stockpiling, use, transfer, and the threat of use of nuclear weapons.