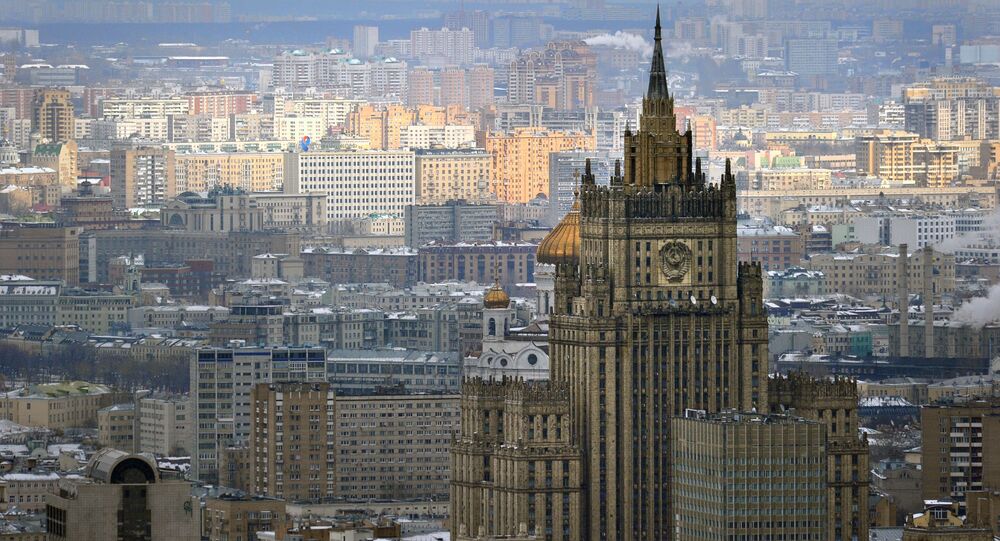 The Russian foreign ministry has emphasised that Moscow remains open to developing relations with Ottawa based on mutual respect.

The decision was made in response "to the illegal sanctions imposed by the Canadian government on 24 March 2021 against citizens of the Russian Federation under the far-fetched pretext of allegedly persecuting Russian citizen Alexei Navalny", Foreign Ministry Spokeswoman Maria Zakahrova said.

At the same time, Zakharova stressed that Moscow remains open to developing relations with Ottawa based on mutual respect, "with an emphasis on cooperation in such areas of mutual interests as the Arctic, regional and business ties."

"Russia is invariably warm and treats the people of Canada with sympathy, despite the Russophobic sentiments cultivated by a part of its political class and some ‘groups of influence," Zakharova added.

Back in March, Ottawa imposed sanctions on nine Russian officials over "gross and systematic violations of human rights in Russia", prompting Moscow to vow to retaliate.

© REUTERS / MAXIM SHEMETOV
Russian Opposition Figure Navalny Files Three Lawsuits Against Prison
Navalny is serving his term in prison over probation breaches to his suspended sentence in the 2014 Yves Rocher fraud case. He has been complaining about severe back and leg pains and demanded a doctor of his own choice but was rejected. At the same time, he is refusing the treatment offered by the prison authorities.