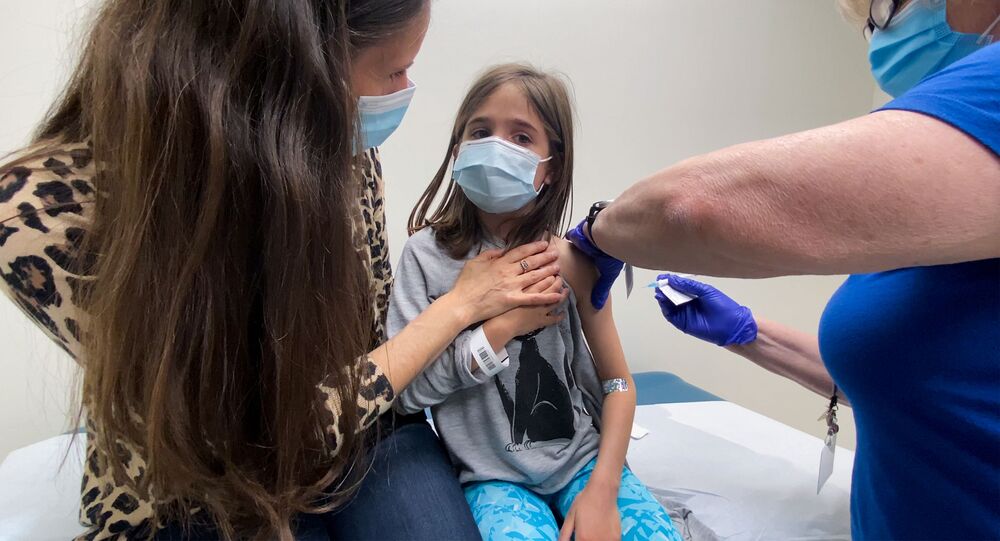 US Becomes Main Destination of 'Vaccine Tourism' in Latin America

MONTEVIDEO (Sputnik) - Miami has become one of the key destinations for Latin Americans who travel to the United States with the aim to get coronavirus vaccine shots, Martha Chamoro, the vice president of the Paraguayan Association of Travel Agencies and Tourism Companies, told Sputnik.

"Our demand exceeds the number of available flights. I am selling tickets for June and processing if they [tourists] can travel in July. These are tourism trips with the purpose to get vaccinated," Chamoro said.

Given the fact that April, as well as May, have been periods of high demand, Paraguayan travel agencies hardly cope with the passenger flow, the official added.

Paraguay began the immunization campaign in late February. According to the latest data from the Ministry of Health, 193,181 people have been vaccinated to date in the country with a population of 7.3 million.

Citizens of Argentina, Mexico, Ecuador and Peru have also started to fly to the US more often. Ex-president of Argentina Mauricio Macri said on his Facebook page on 9 May that he got vaccinated in the US, adding that he saw people getting shots in all sorts of venues, from beaches to shopping malls.

"I personally was administered Johnson & Johnson single-dose vaccine in a pharmacy," he said.

As for Brazil, vaccine tourism to the US is not popular there, basically because Washington maintains the entry ban for travellers from Brazil due to its epidemiological situation. The development of such a movement has not been recorded so far, sources from the Brazilian Association of Travel Agencies explained to Sputnik.

"This is a very individual question judging by what we are seeing now, especially since the US continues with closed borders for Brazilians," they pointed out.

The US itself continues to remain the country with the highest toll of COVID-19 cases and deaths, 32.8 million and 585,000, respectively, as of Saturday.