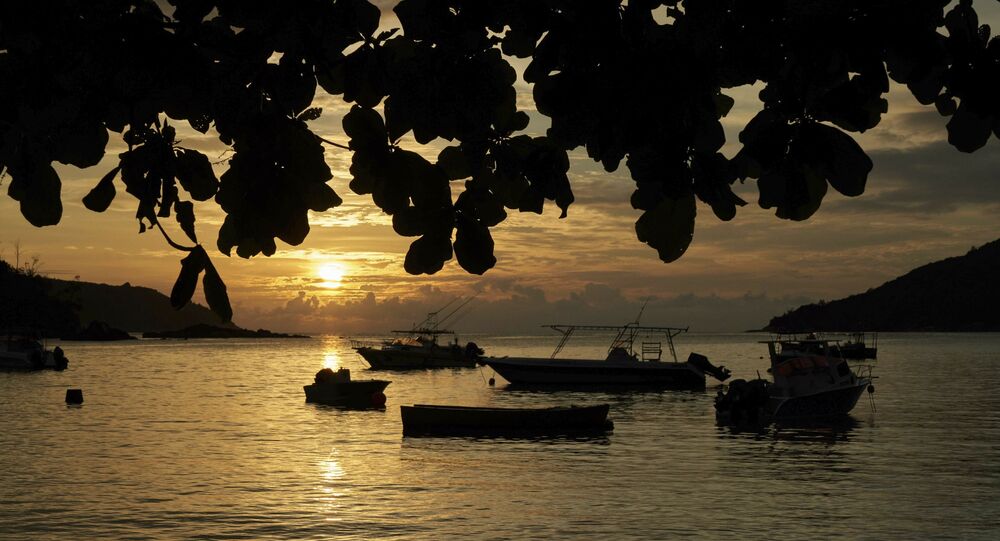 Seychelles was among the first countries in the world to reopen to international tourism after the first COVID wave last year. The Indian Ocean nation, located off the coast of Africa, has been vaccinating its population with China's Sinopharm vaccine, received as a gift from the UAE, and AstraZeneca's Covishield, flown in from India.

The Indian Ocean nation of Seychelles will close down schools, public places, and cancel all sporting events after reporting a surge in infections over the last five days, Health Minister Peggy Vidot said.

Addressing a press conference along with other senior officials, Vidot expressed concern over the "upward trend" in infections in recent days and called upon the population to observe the public restrictions.

Seychelles, which has a population of around 98,000, has inoculated 62 percent of its citizens, the most for any nation in the world. The authorities have been administering the Chinese vaccine Sinopharm and AstraZeneca's Covishield, the latter manufactured by the Serum Institute of India. Some 50,000 doses of the Chinese vaccine, the first of the two to be rolled out, were donated to Seychelles by the United Arab Emirates (UAE) in January.

© AFP 2021 / RASSIN VANNIER
A medical personel injects the first dose of the Chinese Covid-19 vaccine produced by Sinopharm at the Seychelles Hospital in Victoria, on January 10, 2021.

A total of 50,000 doses of AstraZeneca's vaccine were donated by India as part of its "Vaccine Diplomacy" programme, with another 40,000 doses bought by the island nation.

The tourist-reliant economy was among the first to reopen to international travel after embarking on its ambitious vaccine programme.

On 20 April, Seychelles revised its travel guidelines, asking travellers from India, Pakistan, and Bangladesh to produce vaccination certificates to be eligible for a tourist visa. The nation has a ban on incoming passengers from Brazil, in view of the Brazilian COVID strain.

Seychelles Public Health Commissioner Jude Gedeon, who was also present at Tuesday's conference, told reporters that 16 percent of the active COVID cases were those of foreigners, stopping short of giving out their nationalities.

"There are currently 1,068 active cases numbers, among which 84 percent are Seychellois and 16 percent are foreigners. Some 65 percent of the active cases are unvaccinated or have received only one dose, whilst the remaining have taken both doses", she was quoted as saying by the Seychelles News Agency.

She said that a call to lift the restrictions would be taken at a meeting chaired by President Wavel Ramkalawan, close to 24 May.

The restrictions were announced after several warnings over laxity in following the COVID-specific guidelines by authorities in the country over the last week or so.

"I am disappointed with the behaviour of many of our citizens, with the number of cases which we are still registering. I repeat that all Seychellois must take the appropriate measures and it is only through this that we will combat and win against COVID", President Ramkalawan stated in an address on 26 April.