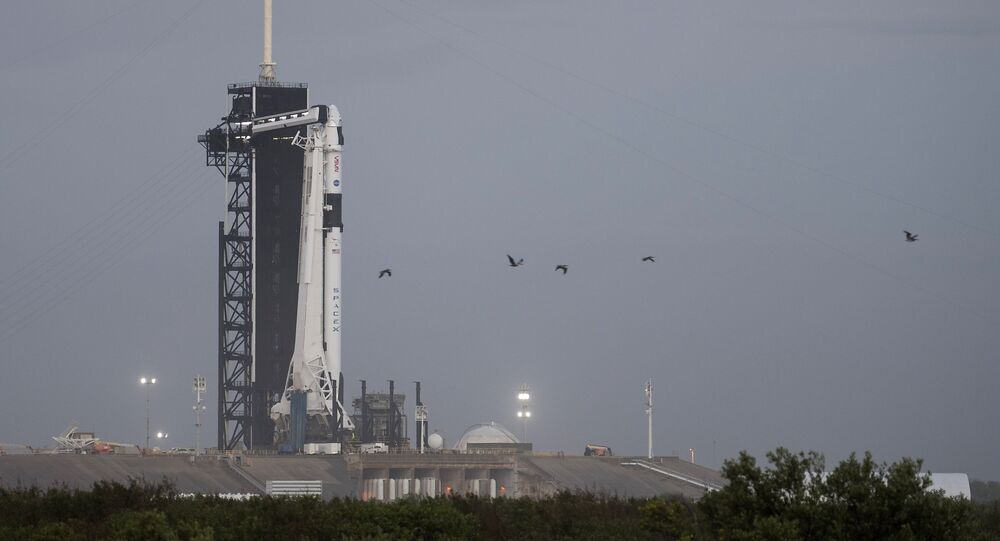 Crew Dragon is a NASA-contracted commercial spaceship developed by the SpaceX company.

Sputnik is live from the Kennedy Space Centre in the US where NASA and Space X are set to launch their second Crew Dragon mission to the International Space Station (ISS) on 23 April.

The space vehicle is scheduled to dock at the ISS on 24 April at around 09:10 GMT. The mission has four members, namely NASA astronauts Shane Kimbrough and Megan McArthur, the Japan Aerospace Exploration Agency’s astronaut Akihiko Hoshide, and the European Space Agency’s astronaut Thomas Pesquet.

​On 16 November 2020, SpaceX and NASA launched the first Crew Dragon from the Kennedy Space Centre in Florida on a Falcon 9 carrier rocket. The team included US astronauts Michael Hopkins, Victor Glover, and Shannon Walker, as well as Japanese astronaut Soichi Noguchi.