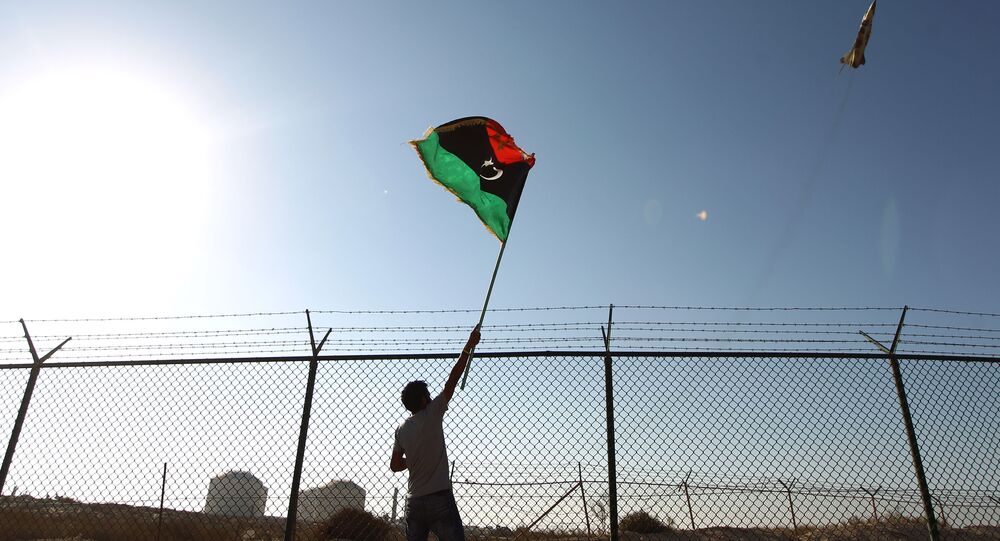 UNITED NATIONS (Sputnik) - The United Nations warned that the closure of the Marsa el Hariga oil production facility in eastern Libya threatens the nation’s emergence from its long internal conflict, amid threats of shutdowns at other facilities, UN Stephane Dujarric told reporters on Tuesday.

“The uninterrupted production of oil remains a vital cornerstone to the economic and social and political stability in Libya,” Dujarric said during a press briefing. “It’s incumbent on all parties to ensure that the National Oil Corporation remains an independent, technocratic and well resourced institution."

On Monday, a spokesman for the state-owned National Oil Corporation said that the Marsa el Hariga complex had halted oil extraction due to the government’s failure to fund operations since September, according to media reports.

Citing the United Nations mission in Libya, Dujarric said all parties in Libya need to ensure that the National Oil Corporation remains independent and well-funded, free of politics to ensure a transparent and equitable management of the nation’s fossil fuel resources.

In March, combating factions in a civil war accepted a UN brokered agreement to form a national unity government to end fighting between a faction led by former general Khalifa Haftar in the east and pro-Islamist adversaries in much of the nation.