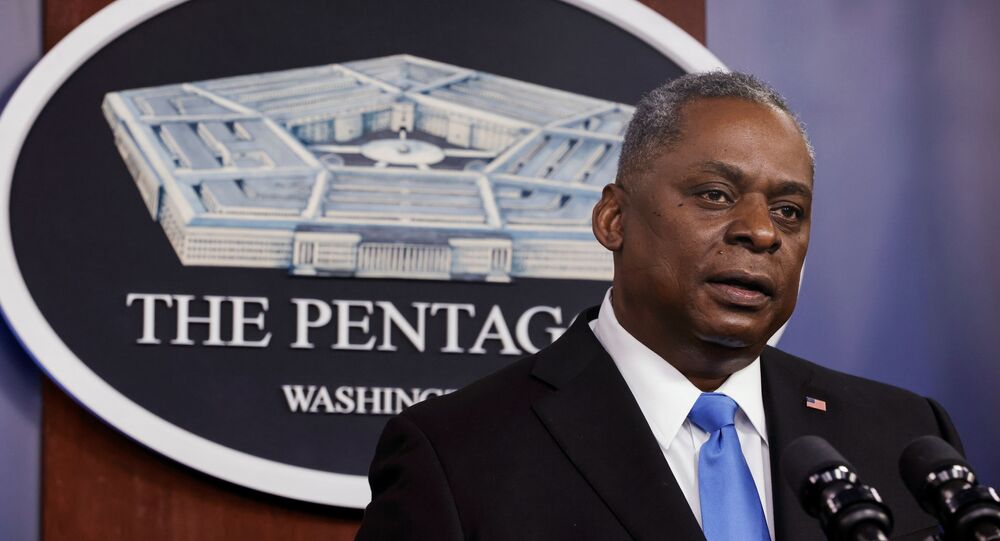 MOSCOW (Sputnik) - US Defence Secretary Lloyd Austin has arrived in the Afghan capital of Kabul to hold talks with the country's senior officials in an unannounced visit following his trip to India, Afghan media reported on Sunday, citing sources.

Austin arrived in New Delhi for a three-day visit on Friday, during which he had held talks with Indian Prime Minister Narendra Modi, National Security Advisor Ajit Doval, Defence Minister Rajnath Singh and Foreign Minister Subrahmanyam Jaishankar. The US Department of Defence did not mention its chief's trip to Kabul in the official agenda.

According to the TOLOnews broadcaster, Lloyd's surprise trip comes amid Washington's review of the Doha agreement with the Taliban as the promised deadline for the withdrawal of US troops from Afghanistan is drawing closer.

On Friday, the Taliban movement urged the US to complete the pullout of its troops from Afghanistan by 1 May as agreed last year. Suhail Shaheen, a member of the movement’s negotiation team, said at recent talks in Moscow that the US forces would violate the February 2020 agreement with the Taliban by staying in Afghanistan beyond the May deadline.

US President Joe Biden, in turn, told ABC News earlier this week that it would be "tough" for all US servicemen to leave Afghanistan by 1 May. The US president also said that the final decision on the pullout of troops was yet to be made and Washington was consulting with its allies on the matter. The NBC News reported last week, citing sources, that the Biden administration was considering extending the US troop deployment in Afghanistan until November.

The Afghan government and the Taliban launched peace talks in Doha in September of last year.