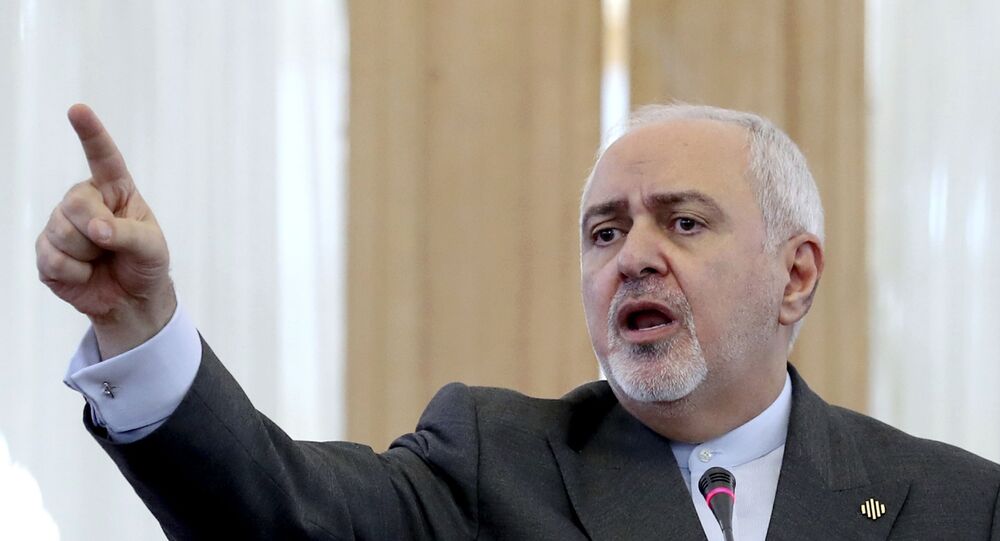 Johnson said in parliament that the limit on the warheads the UK can stockpile would go from 180 to 260. He explained that he was very concerned about Iran building a "viable nuclear weapon."

Zarif accused the premier of "utter hypocrisy," adding that "unlike the UK and allies, Iran believes nukes and all WMDs are barbaric & must be eradicated."

On Tuesday, the UK unveiled a new integrated review of security, defence, development and foreign policy which says that the country would bolster its nuclear weapon stockpile from 180 to 260 warheads in light of the "evolving security environment".​

The UK’s move puts an end to its gradual disarmament. The British government maintains an arsenal of some 215 warheads, including 120 strategic warheads deployed on its Vanguard-class submarines, according to the US-based Arms Control Association. It planned to reach a limit of 180 nuclear weapons by the mid-2020s.