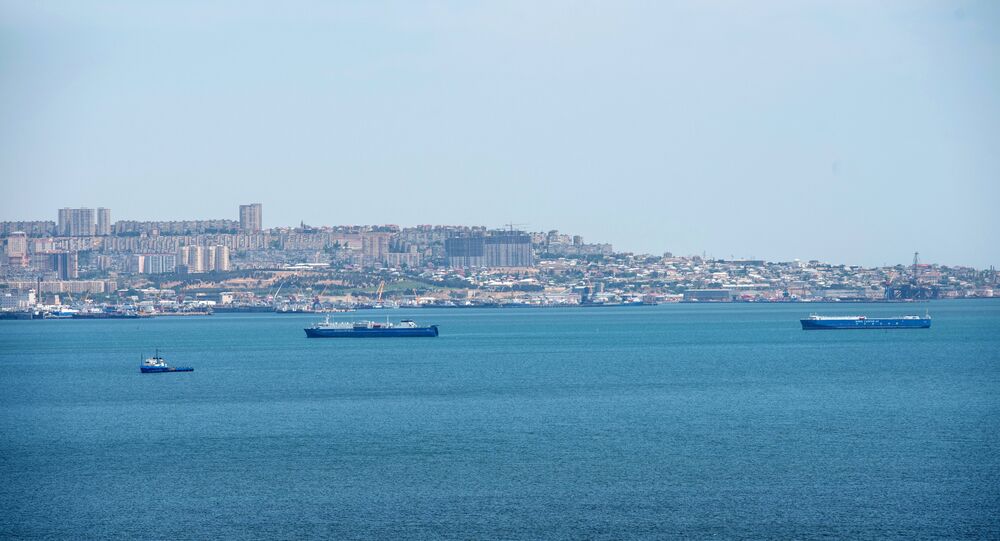 ASHGABAT (Sputnik) – The parliament of Turkmenistan, the Mejlis, has ratified a memorandum of understanding on the joint exploration and development of Dostluk field in the Caspian Sea with Azerbaijan, the State News Agency of Turkmenistan reported on Sunday.

"The Mejlis has adopted a draft decree "On the ratification of the Memorandum of Understanding between the Government of Turkmenistan and the Government of the Republic of Azerbaijan on the joint exploration, development and exploitation of petroleum resources of the Dostluk field in the Caspian Sea," the report said.

Azerbaijan has already ratified the memorandum, which was signed on 21 January.

The ownership of the Dostluk field, located on the Turkmen-Azerbaijani border, has been disputed since the collapse of the Soviet Union. In 2018, the Convention on the Legal Status of the Caspian Sea was signed by Turkmenistan, Kazakhstan, Russia, Azerbaijan, and Iran, marking the beginning of efforts to clarify oil and gas rights.