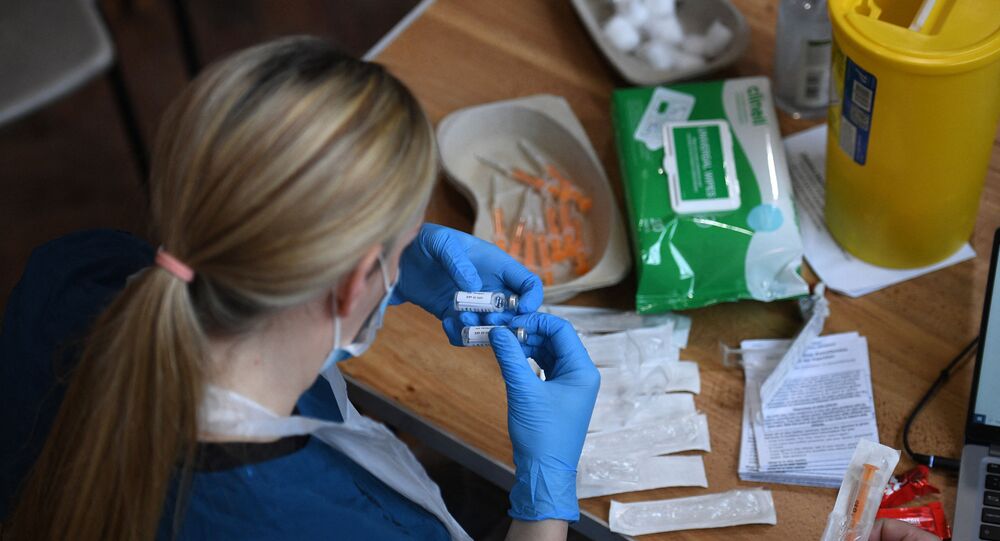 The global death toll from the coronavirus has topped 2.599 million and over 117.1 million cases have been detected, according to US-based Johns Hopkins University, which tracks and compiles data from federal and local authorities, the media, and other sources.

In terms of recent developments, the number of coronavirus-positive migrants has nearly doubled after they were released to Texas authorities by the US Border Patrol, while schools have been reopening in England as part of Prime Minister Boris Johnson's four-step roadmap out of the coronavirus lockdown.