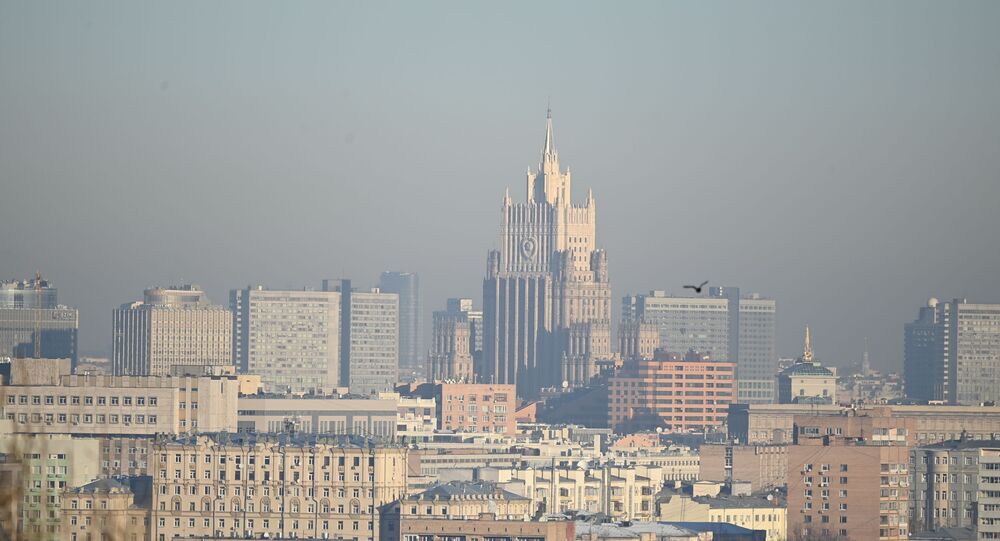 Russia Does Not Mind Participating in Talks for Urging US Compliance With JCPOA, Diplomat Says

Earlier in February, the Chinese Foreign Ministry called on the new US administration to resume compliance with the JCPOA without any preconditions. Beijing also pledged to cooperate with the international community to ensure political settlement.

"We have discussed this both with Chinese partners and with US partners. We do not mind participating in the event, although it is obvious that it can only bring fruit if we have at least an approximate idea of the potential outcome of the meeting," Ryabkov told reporters.

After US then-President Donald Trump pulled Washington out of the multilateral accord in 2018 and reinstated sanctions on Tehran as part of a “maximum pressure campaign,” Tehran started to gradually abandon its commitments under the agreement.

In December 2020, the Iranian government passed a law aimed at achieving a full removal of sanctions via a boost of nuclear activities, specifically by increasing the levels of uranium enrichment and limiting the access of the International Atomic Energy Agency to its facilities.