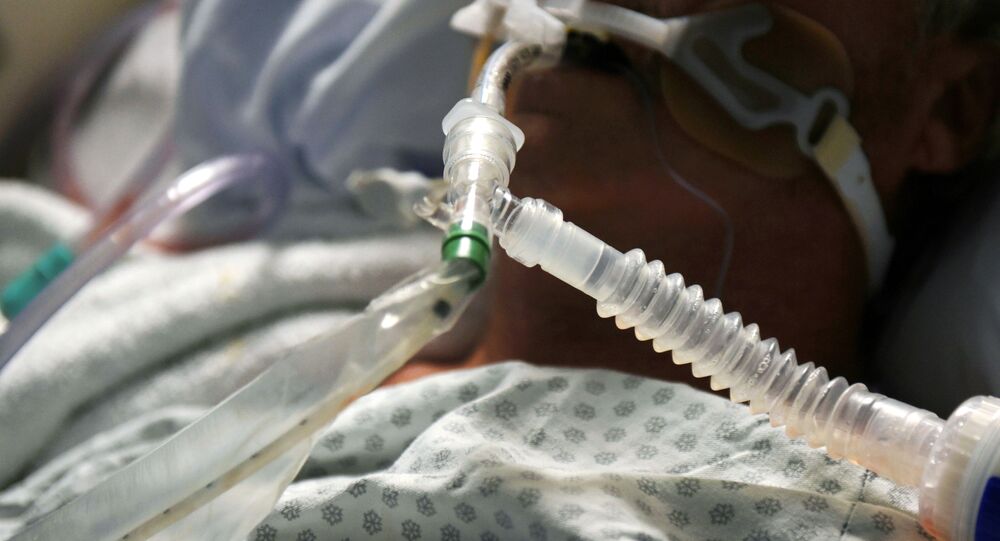 Following a year of troubles, the world fears that new viruses and infections will emerge to again put us behind locked doors.

America's Centres for Disease Control and Prevention is warning about an emerging type of fungus that they say poses "a serious global health threat" to humanity, according to the institute's official page.

Candida auris, which has now been registered among 1,625 American patients as of 19 January, is a yeast-like fungus that is difficult to identify using common laboratory methods without resorting to special tech.

What's more dangerous, however, is that this type of Candida can withstand medications used to treat other fungal infections.

According to the CDC, "some strains are resistant to all three available classes of antifungals", meaning there is no existing treatment for people who catch certain types of this infection.

Candida auris is potentially dangerous for hospitalised patients, especially those who have been feeding or breathing from tubes, the health institute notes. The infection tends to enter their bodies through the bloodstream and later spreads. Healthcare facilities are prone to fungal infection outbreaks, as it can stay on surfaces in such environments for longer.

Rhodes says the deadly infection could become the source of the next global pandemic due to its resistance to drugs, as Candida auris can apparently "withstand whatever you throw at it".

The CDC's Tom Chiller describes the infection as "a creature from the black lagoon".

"It bubbled up and now it is everywhere", the doctor apocalyptically warns.