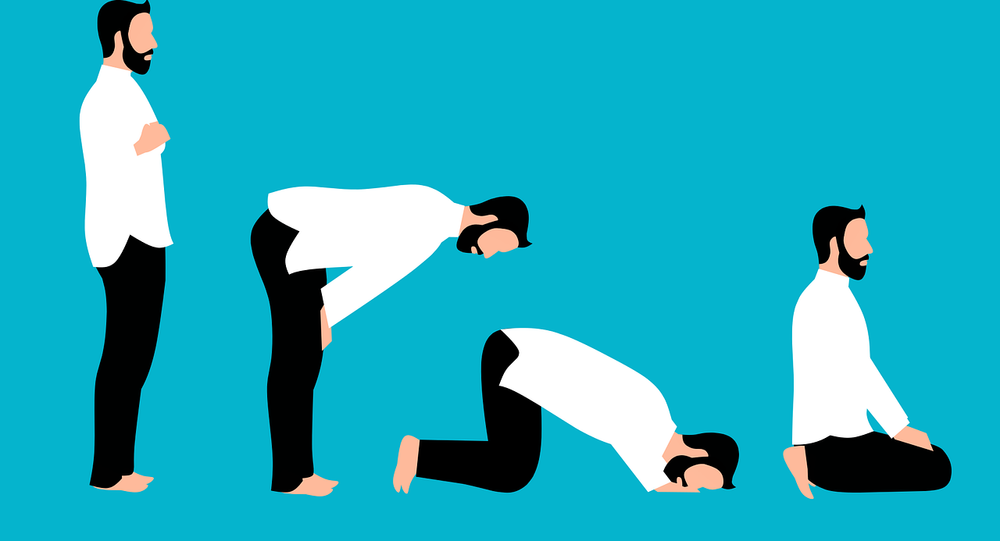 Furious comments followed reports that Salaat First (Prayer Times) app, used by millions, has been selling location data to an agency linked to a US contractor which works with Immigration and Customs Enforcement.

Salaat First calculates local prayer times and notifies its users for each prayer, sends reminders and show the Qibla direction, among its functions.

The popular software has now been reported to record and sell the granular location information of its users to a data broker, Predicio, which in turn has a history with an American government contractor dealing with ICE, Customs and Border Protection, and the FBI.

The possibility of their personal information being sold to government agencies outraged many Muslim users, who took to social media to voice their concerns.

This will get worse. Patriot act on steroids is coming. The events of Jan 6 will be the excuse.

​Others suggested Muslims should return to traditional ways of figuring out prayer times and corresponding directions.

yo my ass was being tracked by salaat first app this whole time 😭😭 im just gonna start looking at the sun pic.twitter.com/frDDKEKsCh

I don't think any app is trustable enough to share our data https://t.co/q21obfqXzR

Pray without apps people. Sorry to folks who've downloaded it.

Please do sis! This is very concerning that the US govt is tracking us. This is invasion of privacy.

​Apple refers to the app’s developer Hicham Boushaba, who “has not provided details about its privacy practices and handling of data to Apple”. It then refers users to the developer's privacy policy. Reportedly, the version of Salaat First on Android sends data to Predicio, unlike the iOS version.

Boushaba has confirmed that his app sent users' location data to Predicio. According to the developer, the data collection will only initialise if the user downloads the app in the UK, Germany, France, or Italy.

Concerns about the personal information of Salaat First users ending up in unsolicited hands of government agencies stemmed from the past connection of Predicio to Venntel, a US government contractor that sells location data to law enforcement agencies, including Immigration and Customs Enforcement (ICE) and Customs and Border Protection (CBP).

“People ought [to be] able to trust the apps they download not to shop them to the feds”, she added.