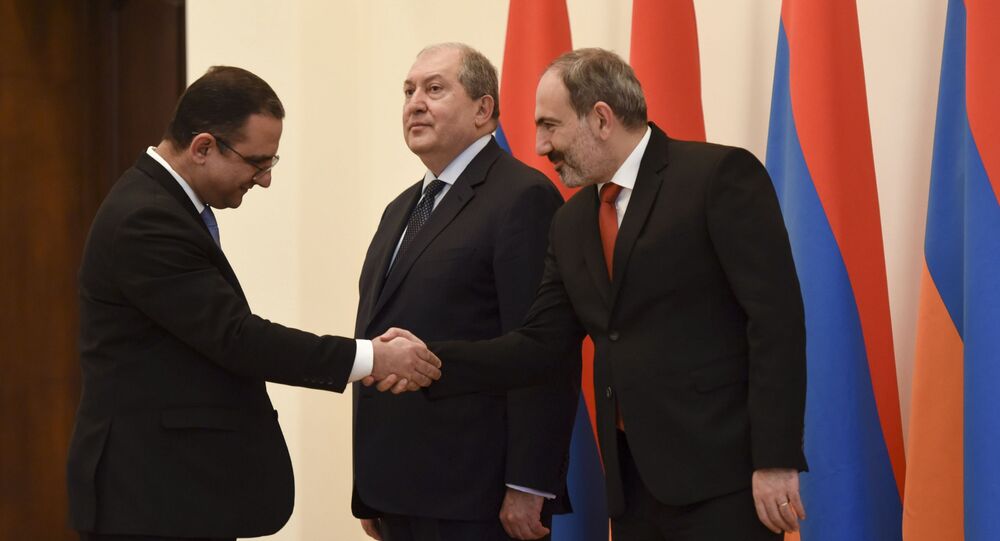 The minister, who assumed office in June 2018, submitted his resignation on Monday.

Tigran Khachatryan has become the sixth minister to resign over the recent Nagorno-Karabakh issue.

According to the statement, Armenia and Azerbaijan would halt at their occupied positions, then a number of areas would come under Baku's control, and the sides would exchange prisoners. Russian peacekeepers have been deployed along the contact line and the Lachin corridor connecting Karabakh with Armenia.