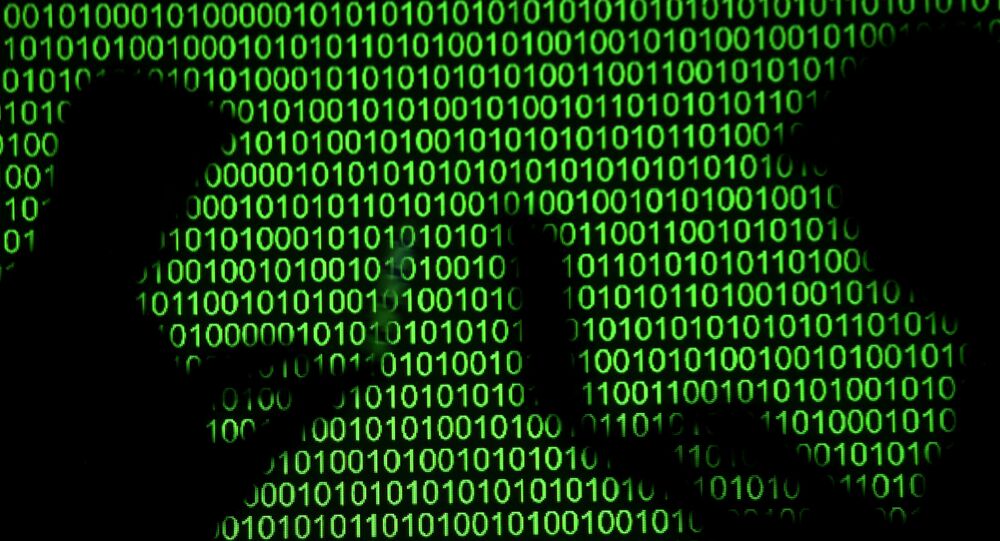 The Cyber Center noted that while the number of actors is growing, China, Russia, Iran and North Korea present the most sophisticated threat to Canadian citizens and entities.

The report said the state-sponsored actors are invested in developing cyber tools that seek to disrupt critical infrastructure, including the electricity grid, albeit conceding that such a scenario is very unlikely.

Foreign adversaries are also keen on using cyber tools to wage commercial espionage against Canadian business, academia and government, and are intent on affecting the country’s political domestic and international affairs, the report added.

Russia has repeatedly refuted allegations that it engages in any malicious cyber activity aimed at foreign nations, saying that such activities go against the country’s foreign policy principles and practice.