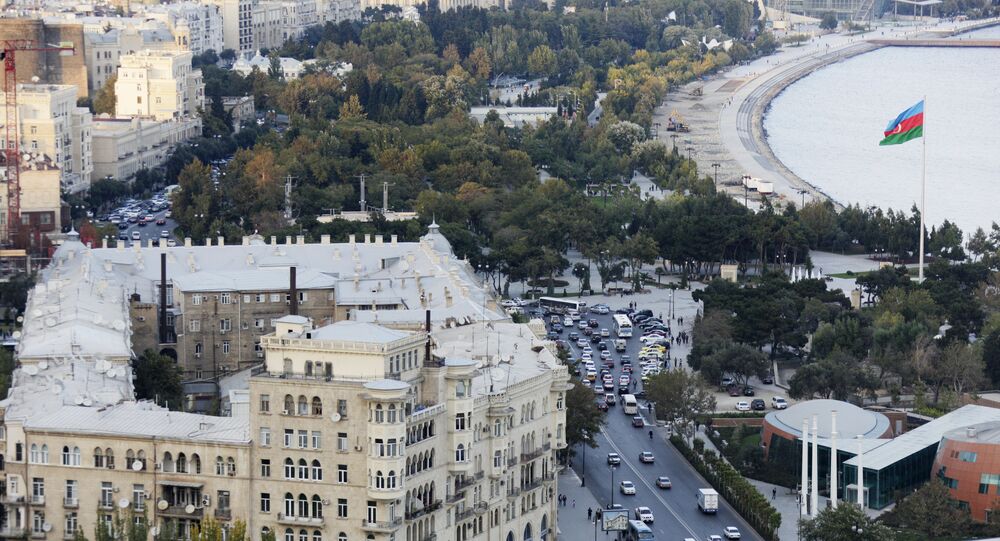 "The information spread in some media about the recall of the Ambassador Extraordinary and Plenipotentiary of the Republic of Azerbaijan to the Russian Federation does not reflect the truth. We remind that the appointment and recall of diplomatic representatives of the Republic of Azerbaijan in foreign countries is within the powers of the President. All information disseminated in this regard should be based only on official sources", the foreign ministry said in a Sunday statement.

Earlier this week, at a press conference at the Rossiya Segodnya news agency, Bulbuloglu commented on the downing of the Russian Mi-24 helicopter by Azerbaijan in Armenia, saying that "anything can happen - a la guerre comme a la guerre".

The Russian Foreign Ministry said in response to the remarks that they were a "mistake", but added that Moscow nonetheless accepted Baku’s admission of guilt and apologies.

"We expect the earliest implementation of [Azerbaijani] President [Ilham] Aliyev's assurances to investigate and punish those responsible. We proceed from the assumption that the Azerbaijani side will no longer allow itself any ambiguous statements in connection with the tragic incident", the ministry stressed.

© Sputnik / Alexey Kudenko
Russian Mi-24 Helicopter 'Accidently' Downed by Azerbaijan's Forces in Armenian Airspace
Earlier this week, a Russian Mi-24 helicopter was shot down in the Armenian airspace outside the Nagorno-Karabakh combat zone close to the border with Azerbaijan. The helicopter crashed in a mountainous area on the territory of Armenia. Two crew members died, one was evacuated with moderate injuries. The Azerbaijani side admitted that it had accidentally shot down the Russian helicopter.

Aliyev called Russian President Vladimir Putin to apologise for the incident, and Azerbaijan has expressed readiness to pay compensation to Russia, as well as to investigate the downing and find those responsible.

Bulbuloglu said on Thursday that the exact amount was yet to be calculated, but Azerbaijan was ready for any compensation it would have to pay to families of the victims, the government or the military.