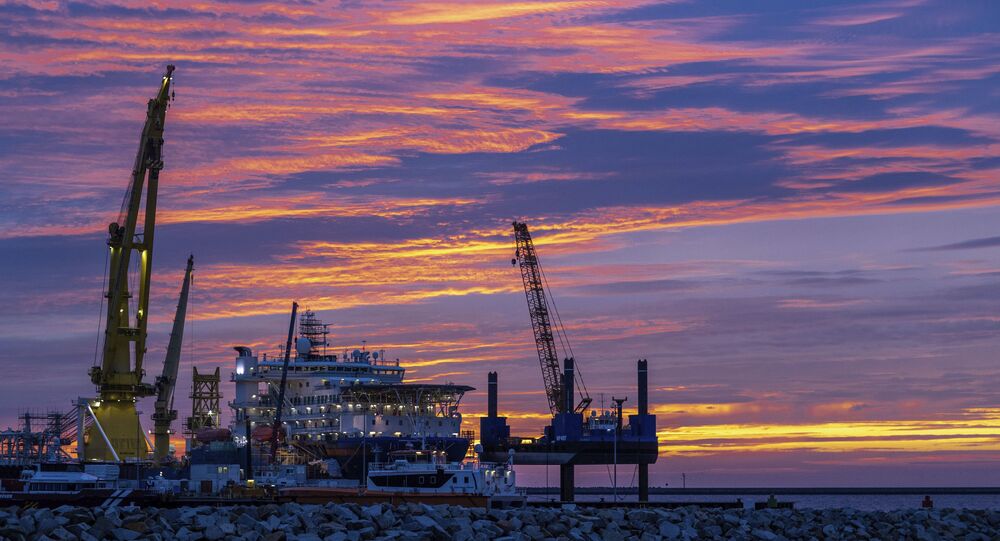 The announcement comes after last month, Polish antitrust watchdog UOKiK fined Gazprom about $7.6 billion in the Nord Stream 2 case and fined the European partners of the project a total of $61 million.

According to Russian Foreign Ministry spokeswoman Maria Zakharova, the decision was taken on order to put pressure on companies from other countries to implement the idea of ​​creating an alternative hub for liquefied natural gas (LNG) from the United States.

"The management board of Polskie Górnictwo Naftowe i Gazownictwo SA ("PGNiG", "Company") reports that on 9 November 2020 the Company's management board acquired the information that PAO Gazprom and OOO Gazprom Export (jointly referred as "Gazprom") submitted to PGNiG a renegotiation request dated 9 November 2020 of the contract price for natural gas supplied by Gazprom on the basis of long-term gas supply contract of 25 September 1996 for delivering gas to the Republic of Poland ("Jamal Contract") aimed at price increase", the statement says.

Warsaw earlier offered Germany to replace the Nord Stream 2 project, implemented with the sole shareholder Gazprom, with the Baltic Pipe, to transport natural gas from Norway to Poland via Denmark. It is expected to be put into operation in 2022, when the contract on Russian gas supplies to Poland expires.