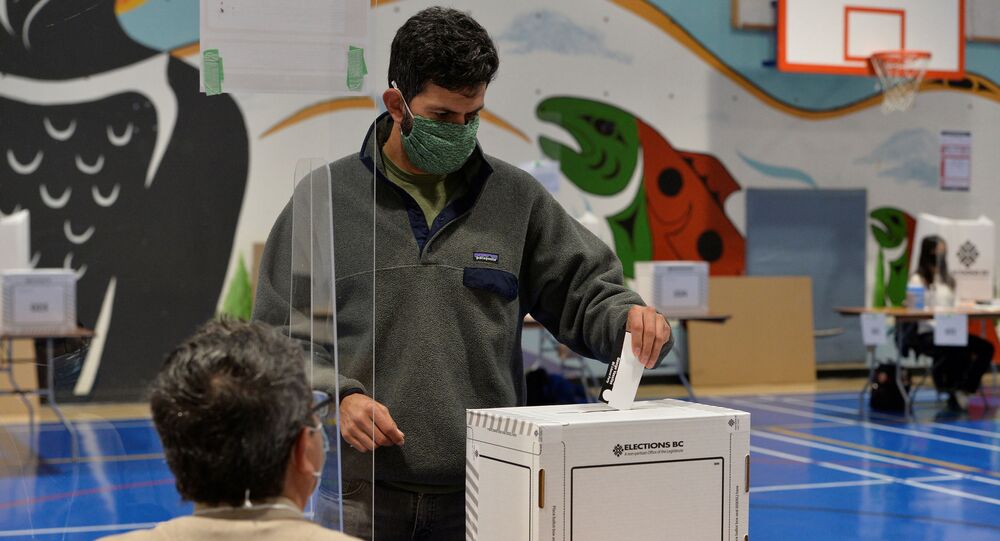 TORONTO (Sputnik) - Canada’s Liberal Party held onto the two Toronto seats in the by-elections triggered by resignations amid the WE Charity scandal in August and September, Elections Canada said on Tuesday.

Analysts say that the tight margin of victory in Liberal strongholds that were won by double digits in last year’s election show the alleged transgressions by the government of Prime Minister Justin Trudeau are having an impact on voters.

Morneau, who faced a mounting backlash following his admissions that he accepted expense paid trips and that both of his daughters have relationships with the WE Charity, resigned as minister and parliamentarian on 17 August.

Former York Centre member of parliament Michael Levitt stepped down on September 1, after accepting an offer to become the new CEO of the Friends of Simon Wiesenthal Center for Holocaust Studies.