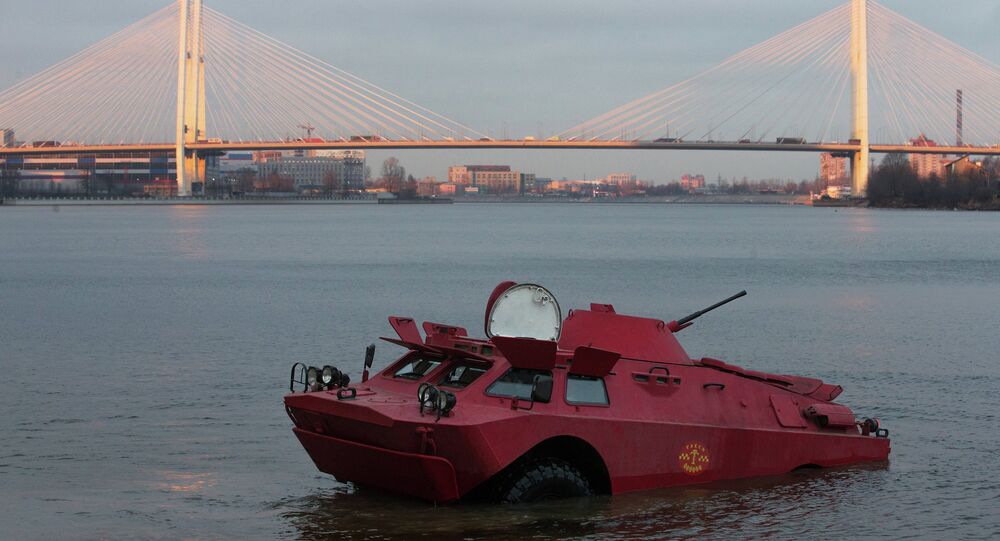 “Today 10 more BRDM-2 vehicles have been transported to the CAR, it was the second batch of the vehicles that Russia was to send this year,” Titorenko said.

The ambassador added that the handover ceremony was attended by the president, the defence minister, the chief of army staff, the interior minister and the CAR's armed forces command. The president inspected all the vehicles and greeted the crew of the aircraft that carried them.

Russia mulls sending more military instructors to the Central African Republic in the near future, the ambassador to the African nation went on to share with Sputnik.

"At present, we are talking about consolidating the training of CAR’s armed forces, so there is a [relevant] request from the country's defence minister, and, most likely, this issue will be considered in the near future," Titorenko noted, when asked whether Russia was planning to send additional military instructors to the country.

CAR Prime Minister to Arrive in Moscow on Saturday

Prime Minister of the Central African Republic (CAR) Firmin Ngrebada will arrive on Saturday in Moscow on a 4-day working visit, said the diplomat, further outlining the purposes of the visit.

"The main topic is bilateral economic cooperation. The prime minister will hold many meetings with members of the Russian government, Deputy Foreign Minister and Special Presidential Representative for the Middle East and Africa Mikhail Bogdanov, as well as separate meetings in the Association of Economic Cooperation with African States," Titorenko specified.

The embattled Central African Republic is still recovering from a standoff that erupted between the armed forces and militants in 2013. Six years into the conflict, President Faustin-Archange Touadera, who is now in his second term, and representatives from the rebel groups signed a peace deal aimed to bring the civil conflict to a halt.

On Monday, the UN Multidimensional Integrated Stabilisation Mission in the Central African Republic lauded the country for "significant progress" in terms of "political reforms, restoration of state authority and transitional justice" since the signing of the peace agreement almost two years ago.

A general election is slated in the African nation on 27 December this year.