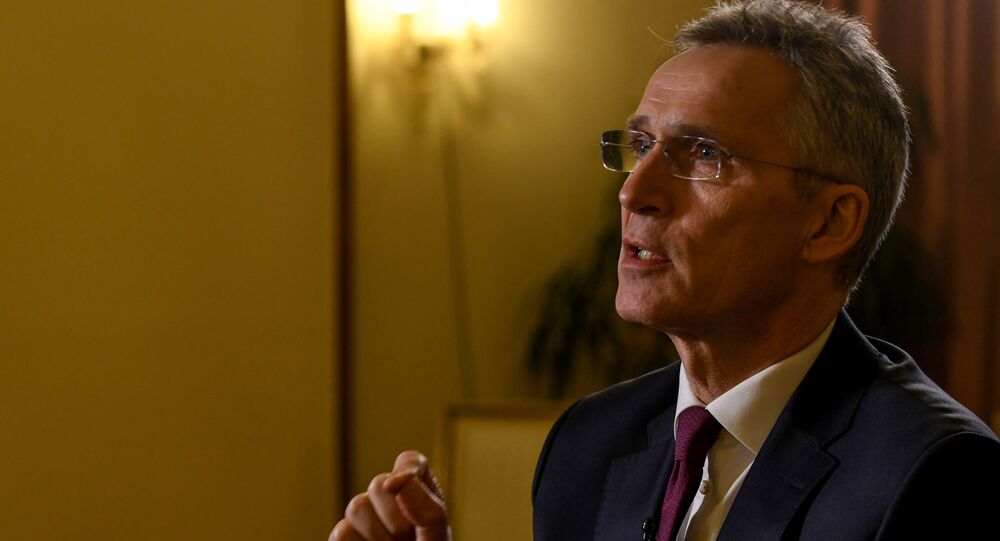 NATO defence ministers held a two-day online meeting on 22 and 23 October, discussing efforts to strengthen deterrence against security challenges, as well as the missions in Afghanistan and Iraq.

Sputnik comes live from Belgium's capital Brussels where NATO Secretary-General Jens Stoltenberg is chairing an online press conference after the second day of the summit for NATO Defence Ministers.

During the conference, Stoltenberg said that NATO has reduced the number of troops in Afghanistan to less than 12,000.

While speaking on 22 October, Stoltenberg said that NATO defence ministers had expressed support for the alliance's plans to avert conflict amid increased tensions in the eastern Mediterranean. The dispute between Turkey and Greece over geological exploration in the disputed shelf areas led to a row between the two countries.

As for the situation regarding control of nuclear arms, Stoltenberg noted that NATO allies had prepared a package of political and military measures in response to Russia's growing arsenal of nuclear-capable missiles.

The NATO chief went on to confirm that defence ministers from the alliance's member states had agreed to establish a space centre at Germany's Ramstein Air Base.