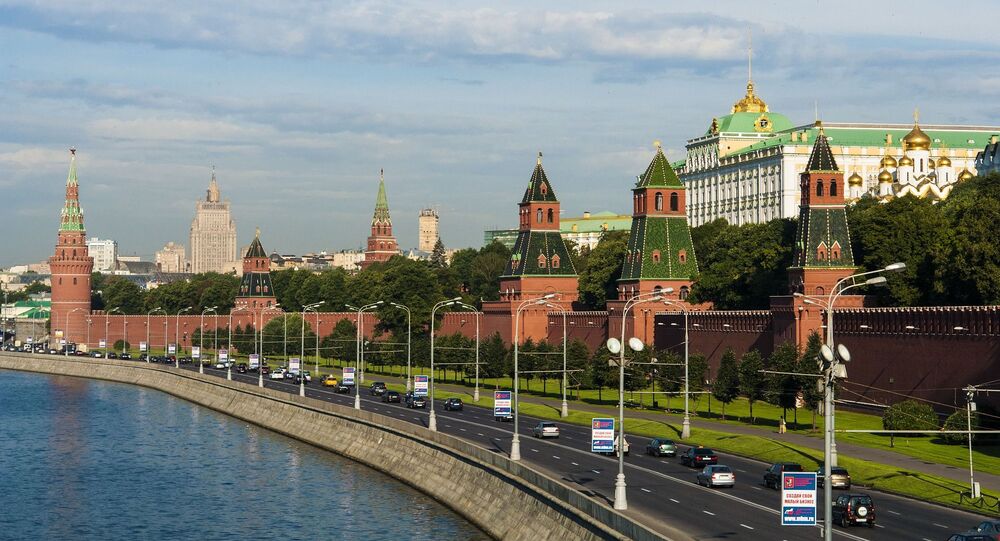 "We can comment on this by saying it is regrettable," Peskov told reporters when asked to comment on Washington's accusations.

According to the spokesman, the accusations "are rolling in every day, they are all completely groundless."

Latest accusations against Russia are linked "to the internal political processes [in the US] that have to do with the fact that election is coming soon," Peskov said.

US intelligence is claiming that Iran and Russia have gotten hold of US voter registration data. According to the US special services, foreign states can use this data to spread information that could undermine the credibility of the election.

© Sputnik / Natalia Seliverstova
US Accusations Against Russian Intel of Cyberattacks Due to Pre-Election Situation - MFA
Commenting on the newest allegations, the spokesman for the Iranian Mission to the UN said earlier in the day that Tehran has no interest in influencing the outcome of the US presidential election and has no preference in its outcome.

Debates over the infallibility of the electoral process have been increasingly heated in the runup to the November 3 election, with Republican figures calling into question mail-in ballots, use of falsely labelled ballot boxes to siphon early cast votes in California among other methods.

Both Iran and Russia have repeatedly denied accusations of seeking to tamper in US elections.