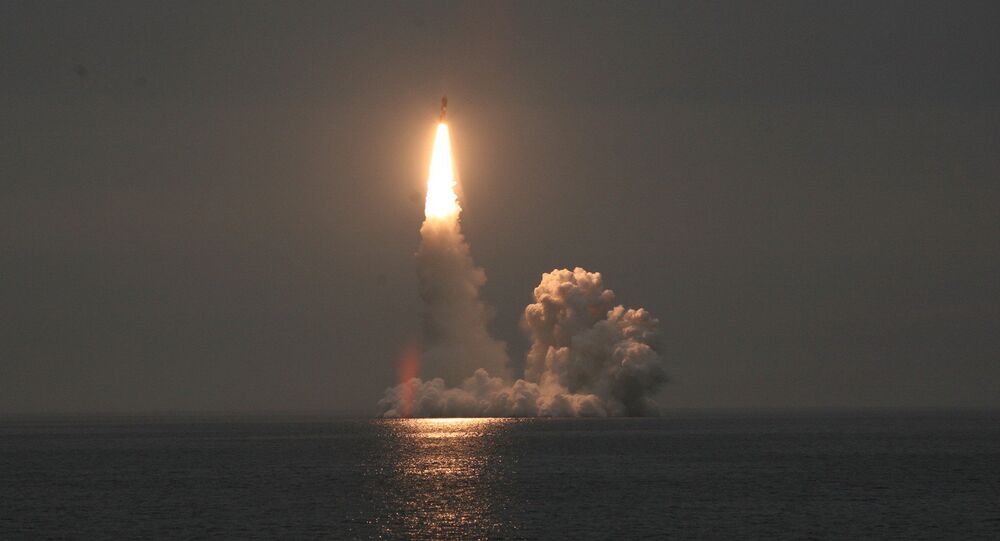 According to reports, the United States has "agreement in principle" with Russia to extend the 2010 New Strategic Arms Reduction Treaty (New START), a nuclear weapons treaty that is set to expire in February 2021. However, Moscow has pushed back, saying no such agreement exists.

According to Marshall Billingslea, the US' Special Presidential Envoy for Arms Control, Washington and Moscow have reached a tentative agreement on extending New START, which is set to expire in February 2021.

“We are in fact willing to extend the New START Treaty for some period of time provided that they in return agree to a limitation or freeze on their nuclear arsenal. We are willing to do the same," Billingslea said. He did not say for how long New START would be extended.

Moscow has long pushed for an extension without preconditions, but has argued there is no longer enough time for a renegotiation of the treaty itself.

In response to Billingslea's statement, Russian Deputy Foreign Minister Sergei Ryabkov said Washington's position on freezing nuclear arsenals was "unacceptable." He said Moscow would refuse any agreement on New START that was timed to coincide with the November 3 US presidential election, when US President Donald Trump will stand for re-election.

Signed in Prague, Czech Republic, in April 2010, New START called for halving the number of strategic missile launchers possessed by Russia and the United States and set up new inspection regimes for verifying the process. However, unlike the original START, which expired in 2009, New START places no limitation on the number of nuclear weapons either power can possess.

Agreeing to extend the treaty rather than let it expire marks a change of course for the Trump administration, which has made a habit of withdrawing the US from arms control agreements. Early in his presidency, Trump maligned the treaty as "one of several bad deals negotiated by the Obama administration." Other international deals Trump has taken the US out of include the 2015 Joint Comprehensive Plan of Action (JCPOA), better known as the Iran nuclear deal; the 1992 Treaty on Open Skies; and the 1987 Intermediate-Range Nuclear Forces (INF) Treaty.