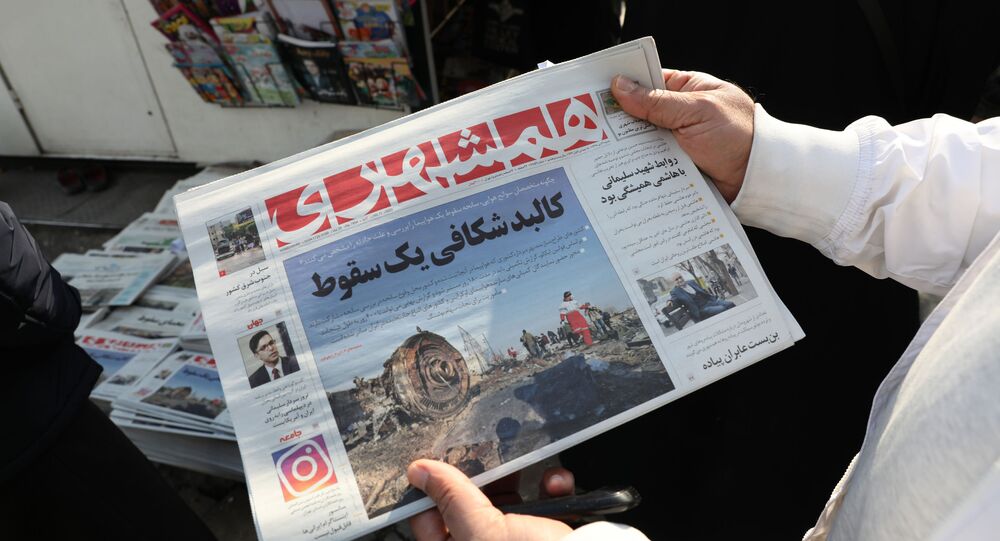 The forensic team will gather evidence and intelligence related to the disaster and report directly to the national security and intelligence advisor to the prime minister, the statement said on Friday.

"Francois-Philippe Champagne, Minister of Foreign Affairs, today announced the formation of a Canadian forensic examination and assessment team, as recommended by the Honorable Ralph Goodale, Special Advisor for the Government of Canada's ongoing response to the downing of Flight PS752", according to the statement.

The cross-agency team will be led by Jeff Yaworski, formerly the Deputy Director of Operations at the Canadian Security Intelligence Service (CSIS), the statement said.

Yaworski is a 33-year veteran of the Canadian intelligence service with strong ties to the so-called Five Eyes intelligence sharing allies - Australia, New Zealand, the United Kingdom and the United States - and served as CSIS acting director on multiple occasions, according to a press release.

The Iranian military admitted to accidentally shooting down the plane, having confused it with a hostile cruise missile amid fears of retaliation by the United States for Iran's attacks on bases hosting US troops in Iraq.