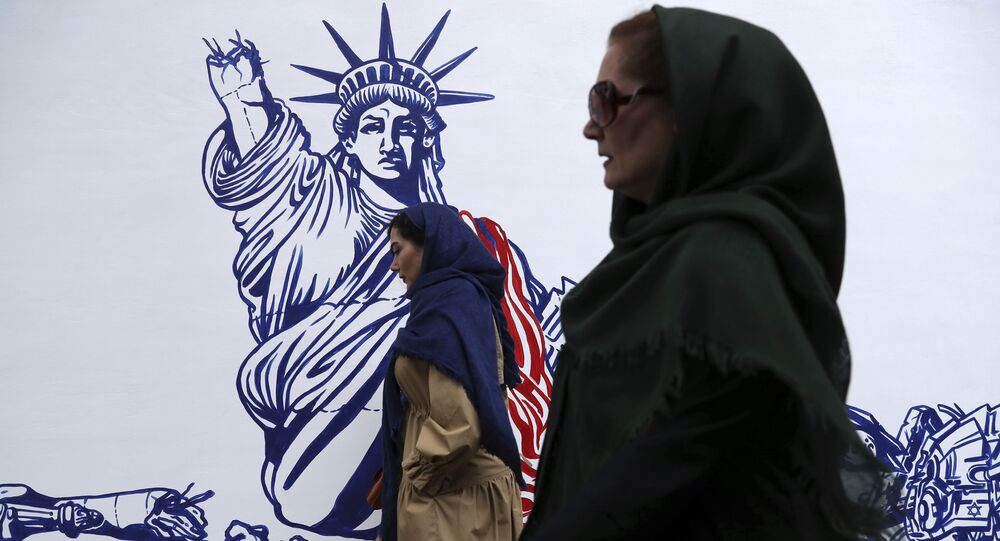 The US has been imposing sanctions on Iran since 2018, affecting its oil and metal industries, financial and banking sectors, trade and weapons development as well as exercising travel bans and asset freezes.

The US has added 45 Iranian individuals and two organisations to its special designated-nationals list as part of Iran-related sanctions, the Treasury Department revealed Thursday.

According to the release, the new sanctions target individuals linked to Iran's Ministry of Intelligence and Security.

The Treasury Department has also sanctioned a Lebanese national and two organisations linked to Hezbollah.

Since May 2018, Washington has re-introduced wide-ranging sanctions against Tehran, including sanctions on the oil production sector. The United States has vowed to drive Iran's oil exports down to zero and demanded that other countries stop any purchases from the country or risk being sanctioned.

Iran, in turn, began to discontinue its commitments under the Iranian nuclear deal, that was signed in 2015, obliging the nation to scale back its nuclear programme and severely downgrade its uranium reserves in exchange for sanctions relief.