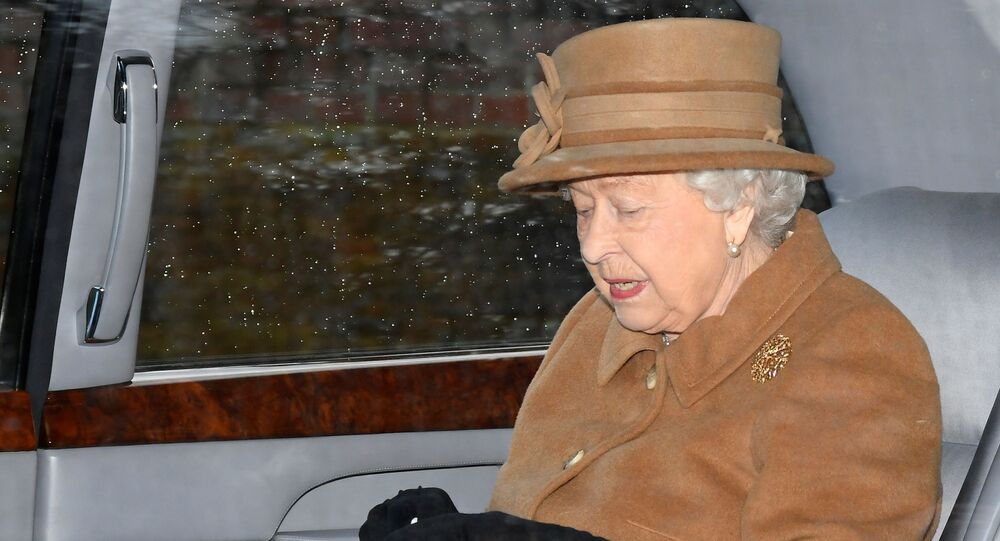 Queen Elizabeth II is not only Britain’s monarch - she is also the head of state in 15 former British colonies, including Barbados. But the Caribbean island has declared plans to throw off the last vestiges of imperialism.

Barbados plans to dump Queen Elizabeth II as head of state and become a republic by November 2021.

The island - which gained independence in 1966 - was once a jewel in the British Empire because of its lucrative sugar plantations, run entirely by slave labour imported from Africa.

The Governor General Sandra Mason - the Queen’s representative on the island, read out a speech on behalf of the Barbadian Prime Minister Mia Mottley on Tuesday, 15 September.

Barbados to relieve the UK Queen of her duties by 2021.

“Barbados will take the next logical step toward full sovereignty and become a republic by the time we celebrate our 55th anniversary of independence.”

This is the globalization of #BLM. pic.twitter.com/gk7p5qn6mL

​She said: "The time has come to fully leave our colonial past behind. Barbadians want a Barbadian Head of State. This is the ultimate statement of confidence in who we are and what we are capable of achieving.”

Ms Mottley promised Barbados would “take the next logical step toward full sovereignty and become a republic” by the time the island celebrates the 55th anniversary of independence in November next year.

Barbados decides, quite reasonably, that they do not want their Head of State to be based in a palace 4,000 miles away.

Cue the British and their sense of entitlement...

​The announcement was greeted with glee by “Bajans” on social media, with many others claiming it was linked to the Black Lives Matter campaign.

But so far nobody has put forward the world’s most famous Barbadian, pop star Rihanna, becoming the republic’s first head of state.

Last month Jamaica’s opposition People’s National Party (PNP) promised to get rid of the Queen as head of state if they won the general election. In the event they were heavily defeated by the ruling Jamaica Labour Party (JLP).

Barbados has declared Independence 🇧🇧 and moving away from the shackles of colonialism!