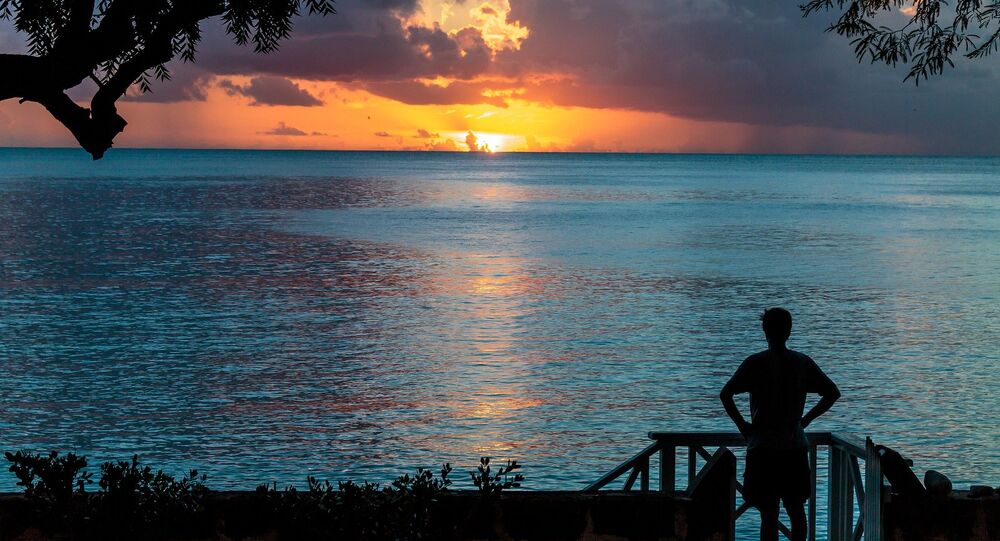 The Caribbean island of Barbados is in a state of chaos with Prime Minister Freundel Stuart refusing to set a date for the upcoming election. Now a group of sex workers are planning to set up their own political party.

Sex worker Natalie Harewood was the first to throw her hat into the ring when she launched a bid to become an MP in the Barbadian capital, Bridgetown.

But her campaign manager Charles Lewis, the President of the Adult Industry Association in Barbados, walked out on her and now plans his own Political Prostitutes Party (PPP).

Are Possibilities Endless for Prostitutes?

"I am still reeling from the resounding success that she acquired…It made me think if this is the result of one person who was a prostitute becoming part of the arena, what are the possibilities here?" Mr. Lewis said in an interview with Starcom Network earlier this week.

Ms. Harewood is angry and insists she will not join the PPP.

"I am very upset and felt very disturbed because I had nothing to do with that. I will not allow Mr Spice to try to pull me down in the gutter," she said in an interview with the Barbados media.

UPDATE: Charlie Spice provides guidelines for willing candidates of Political Prostitutes Party which include:
— must be Bajan & have knowledge of local politics & economic
— must be in favour of legalising or regulating prostitution
— Former MPs cannot join pic.twitter.com/Mq1DHeKJxK

Barbados's economy has been hit by a drop-off in tourism and a rise in violent crime and the Prime Minister, Freundel Stuart, has also been hit with an internal split in his own Democratic Labour Party (DLP).

Alicia Rogers, a Barbados-born health worker in London, has been watching the situation on the island in disbelief.

"Parliament has been dissolved but the prime minister is refusing to call an election, which is due by June. Now this. Barbados has gone mad," Ms. Rogers told Sputnik.

Peter Wickham, Director of the Caribbean Development Research Services, said he blamed Mr. Stuart and those around him for the chaos in Barbados.

"This is a political circus that has been created and he is the ringleader. All of these things are strange happenings- the candidacy of Natalie, the situation with this prostitute party, all of this is open season for political lunacy," Mr. Wickham said, in an interview with Loop News.

Although Mr. Stuart said last week dissolved Parliament but has not announced a date for the general election, which has left the country's political system in turmoil.

'PM Just Wants to Smile With the Queen'

Mr. Wickham said he believes Mr. Stuart was playing for time because he wanted to attend the Commonwealth Heads of Government Meeting (CHOGM) in London on April 16, something he would not be able to attend if the election campaign was under way.

"That is a poor excuse. You can't have a nation like this on tenterhooks because you want to go to a meeting in London and smile up with the Queen. It is silly," Mr. Wickham told Loop News.

The opposition Barbados Labour Party, led by Mia Mottley, is champing at the bit for an election and is confident of victory amid the economic situation on the island, which has traditionally been a popular destination for people from Britain and the United States.

"I am not ready to deal with Ms Mottley yet. Not too long from now I am going to let the Governor General know when I want Nomination Day to be and when I want Polling Day to be, and once we've settled those issues, very soon, I will then choose the day, the night, the time to come to St Michael North East (Ms. Mottley's constituency) to deal with that political quantity," Mr. Stuart said last week.