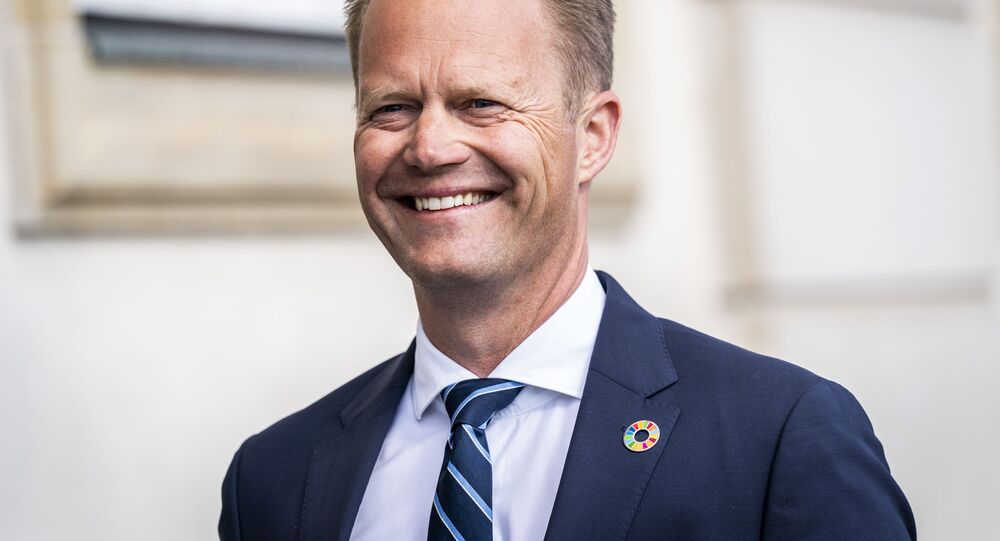 Navalny is currently undergoing treatment in a German hospital after suffering an acute medical condition in Russia's Omsk in late August.

Strong int. pressure must be applied to ensure truth is uncovered, justice is served

DK will uphold pressure in EU & int. org. Sanctions must be on the tablehttps://t.co/fo0eBv5uw8#dkpol #eudk #WeAreNATO

​Navalny felt ill during a domestic flight, after which he received immediate medical help in Omsk, Two days later, he was flown to Berlin for further treatment.

Berlin on Wednesday said that a German military laboratory possessed undeniable proof that the opposition politician had been intoxicated with a nerve agent from the Novichok group.

The Russian Foreign Ministry noted in response that the German government's claims of Navalny's poisoning lacked evidence and added that it was perplexing why Berlin first addressed the EU, NATO and third parties, such as the Organisation for the Prohibition of Chemical Weapons, instead of contacting Russia directly.