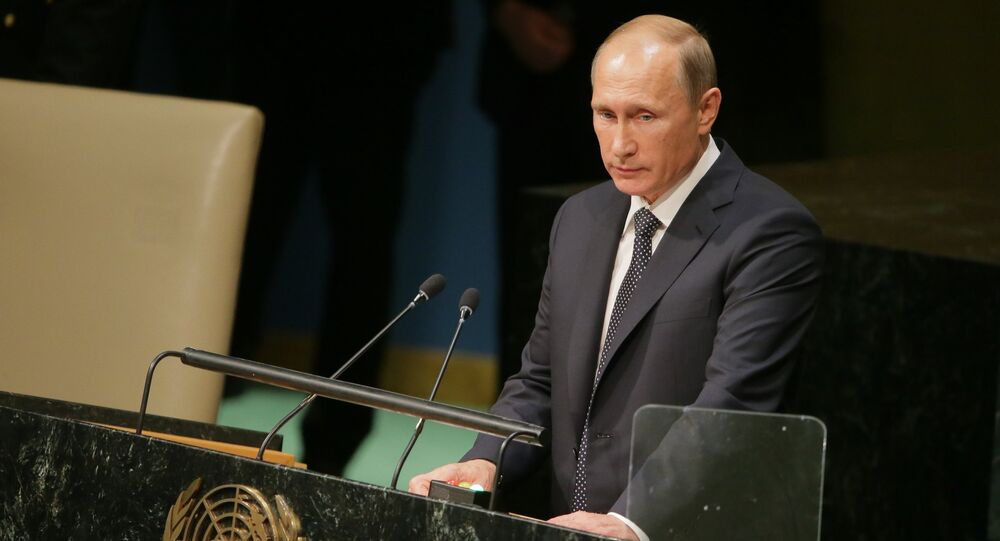 “Indeed, the presiding side at the General Assembly came up with the suggestion, taking into account the epidemiological situation, of having the heads of state record their speeches. Such an invitation was received by the Russian side. A speech is currently being prepared,” Peskov told reporters.

The spokesman added that preparing a speech for such a high-level event takes a significant amount of time.

The General Assembly will hold its 75th session later in September, with high-level meetings and the General Debate being held from 21-29 September. According to a UN schedule, Putin’s address will be delivered on 22 September.

Brazilian President Jair Bolsonaro will deliver the first address, followed by US President Donald Trump. After this, the leaders of Turkey, China, Chile, and Cuba will speak, before the Russian president’s speech is heard.