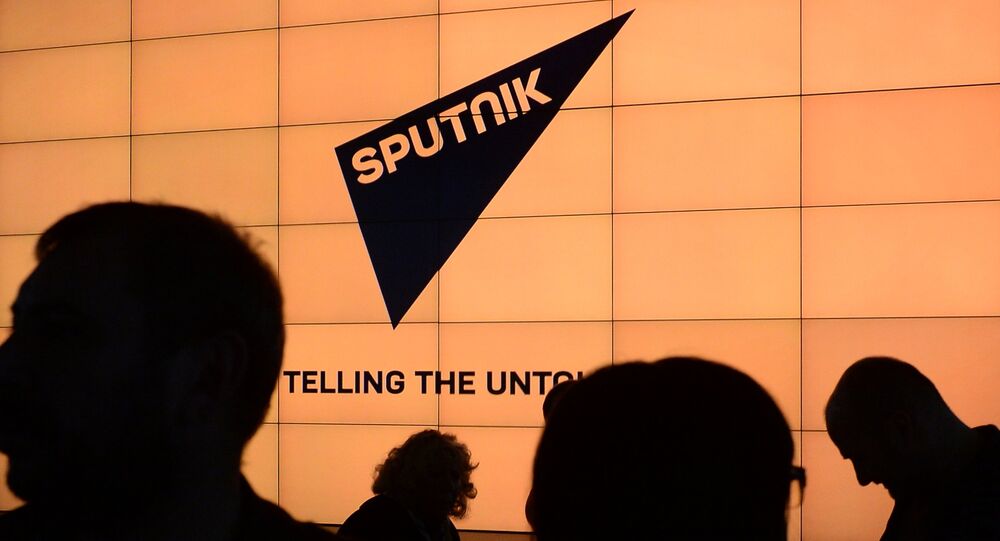 This is just the latest act of US social media seemingly stifling and censoring one set of voices while giving a platform to others. Last year, Facebook started applying a similar policy, deliberately marking some media outlets, including Sputnik, as untrustworthy without publishing clear criteria for such a designation.

Sputnik's Twitter account has recently been labeled with a mark claiming that it's state-affiliated media as a part of the social media platform's newest policy. In a statement explaining this move, Twitter claimed that similar marks were given to other media that are controlled by the governments of the five permanent UN Security Council members - China, France, Russia, the United Kingdom, and the United States - "through financial resources, direct or indirect political pressures, and/or control over production and distribution".

There is just one little hitch with this claim -  among the affected English-language outlets are seemingly only Sputnik, RT and Chinese media, while the western countries mainstream media outlets remained largely unmarked. And these labels come with consequences - accounts marked as "state-affiliated" won't be recommended to users and their contents won't be "amplified". That essentially puts the mentioned Russian and Chinese outlets at a huge disadvantage compared to mainstream western media.

When it comes to conversations with government and state-affiliated media accounts on Twitter, we’re helping to make the experience more transparent.

We'll now use two distinct profile labels for these types of accounts, so you can easily identify them and their Tweets. (1/2) pic.twitter.com/JW67o422MO

Twitter admitted in its statement that not all such media received a "state-affiliated" label - outlets, which the social media claims to have "editorial independence" despite being funded by the government, such as the British BBC or the US National Public Radio (NPR), were exempt from this rule. Apparently western governments can't influence their domestic medias' agendas, and outlets like BBC just happen to often follow the official narrative by their own choice.

At the moment of the publication, Sputnik has not yet received a response from Twitter to our inquiry into whether and when the "state-affiliated" mark will appear on the accounts of the western media outlets receiving government funding or that are otherwise controlled by a state.

The company claims that the new feature was introduced for the sake of "transparency and practicality" and to provide "context" to the tweets that these accounts make.

"We believe this is an important step so that when people see an account discussing geopolitical issues from another country, they have context on its national affiliation and are better informed about who they represent", the company said in its statement.