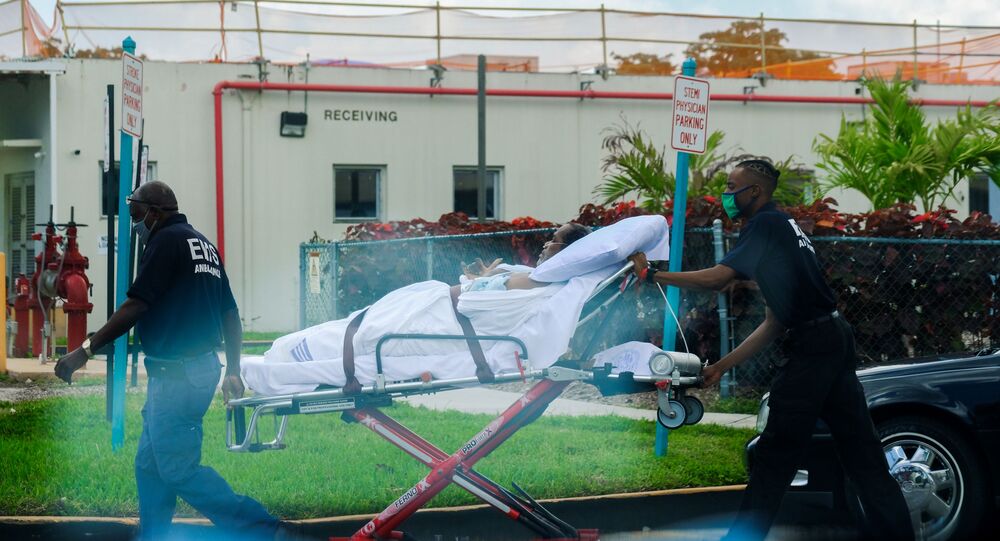 The death toll from the coronavirus infection in the world is nearly 669,000; over 17.1 million cases of infection have been detected, and over 10 million of those patients have recovered, according to Baltimore, Maryland's Johns Hopkins University, which tracks and compiles data from national and local authorities, the media and other sources.

Countries with previous experience dealing with infectious disease outbreaks acted most swiftly to contain COVID-19 and have been the most successful in curbing the spread of the novel coronavirus, Maria Van Kerkhove, the COVID-19 technical lead at the World Health Organisation (WHO), said on Thursday.