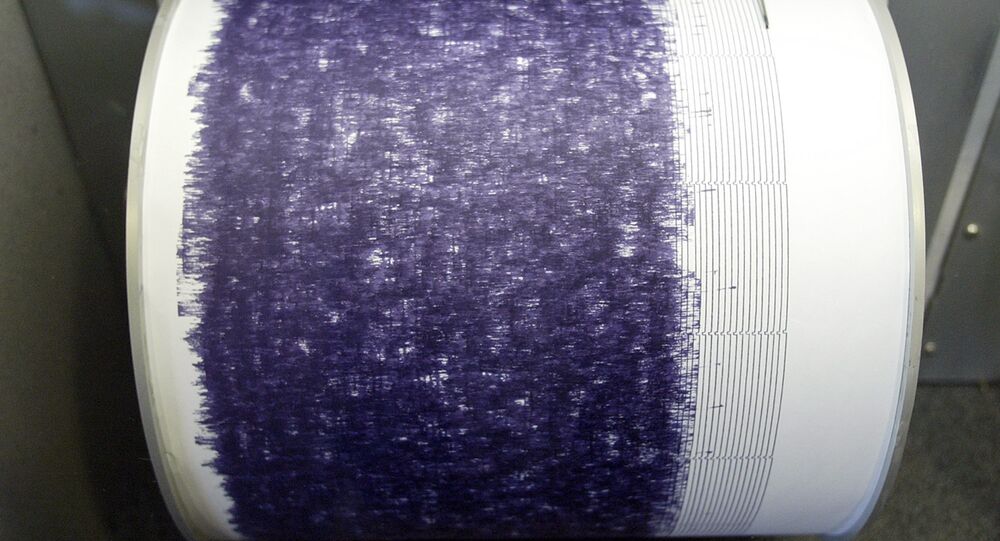 An earthquake occured around 114 kilometres north of the region of Kokoda in Papua New Guinea. No damage or casualties were immediately reported.

An earthquake of a magnitude 7.0 hit the eastern part of Papua New Guinea on Friday, according to United States Geological Survey (USGC).

Earlier, the USGC estimated the preliminary magnitude to be 6.9.

The source of the earthquake was located 114 kilometres north of Kokoda, and was 85.5 kilometres deep.

The US Tsunami Warning Centre announced that there is no tsunami threat in the region, after releasing a warning that it could occur as a result of the earthquake.

No information on damage or casualties immediately followed.

​Papua New Guinea is prone to earthquakes due to its location near the geologically-active area named the Pacific Ring of Fire, where earthquakes and volcano eruptions occur frequently.