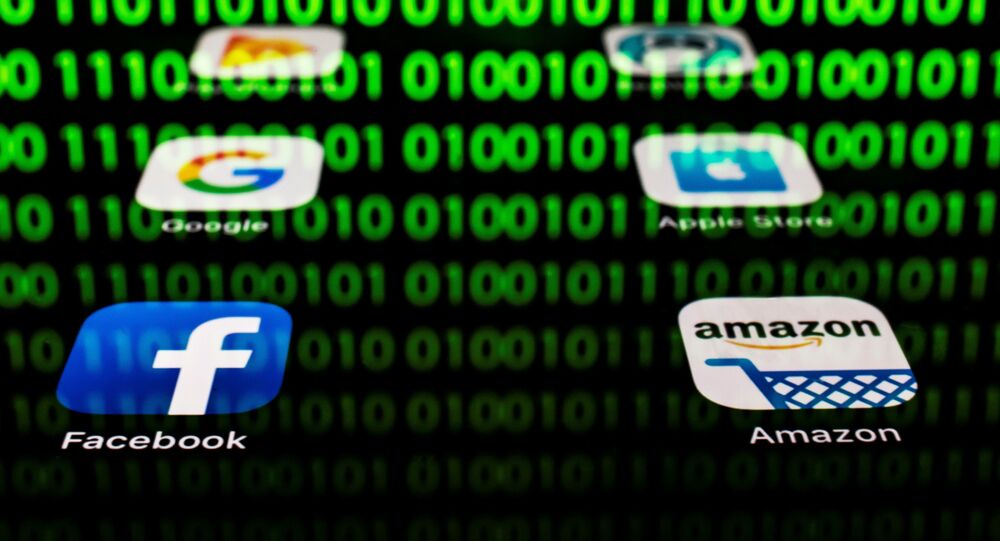 According to the newspaper, the companies have been negotiating with the Securities and Futures Commission (SFC) of Hong Kong since last year to provide access to financial data of customers. The negotiations, however, have reached an impasse after China approved the national security law for Hong Kong.

The FT’s sources with insider knowledge of the negotiations said that tech firms are wary of possible restrictions on the part of US lawmakers, who are increasingly circumspect of any US companies dealing with China.

If earlier there was some likelihood of signing such an agreement, now it has become impossible, the source added.

Beijing recently approved the security law, which outlaws separatist, subversive and terrorist activities in Hong Kong. The legislation has been condemned by the Hong Kong opposition, as well as Western officials, who claim it would undermine the city's autonomy guaranteed during its transition from the United Kingdom to China. The new law has been met by a wave of protests in the city, as some residents fear their rights may be infringed upon.

Both Hong Kong's leadership and Beijing say the law would not affect residents’ rights. Beijing maintains that the recent unrest in Hong Kong is a result of foreign interference and vows to respect the "one country, two systems" principle.