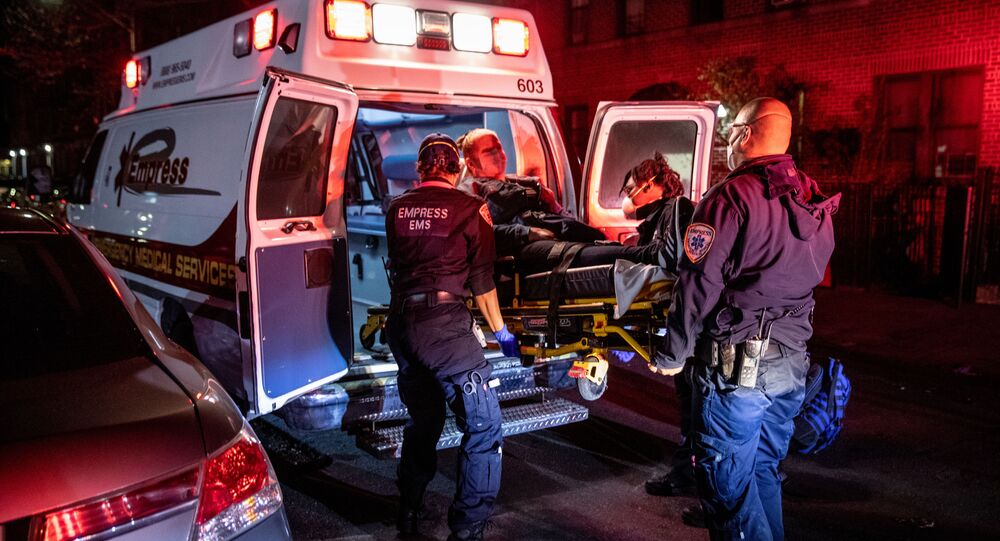 Multiple research centres in numerous countries are trying to develop a vaccine against the coronavirus, as the number of those infected has already surpassed 10.6 million worldwide, while the death toll stands at around 515,000, according to Johns Hopkins University.

At the moment, the worst-hit country is the United States, with 2.6 million infected and 128,000 deaths. The number of new COVID-19 cases in the US jumped by nearly 50,000 on Wednesday, according to a Reuters tally, marking the biggest one-day spike since the onset of the pandemic.

In the meantime, Brazil reports almost 1.5 million COVID-19 cases and a death toll of over 60,000, meaning that it now occupies second place in the world both in terms of numbers and deaths from the virus.