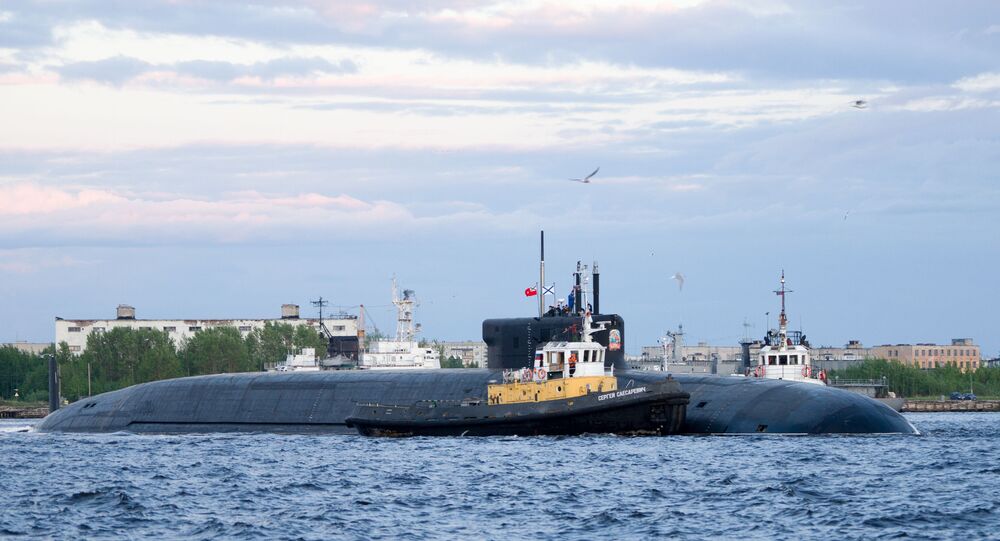 According to Dmitry Peskov, the Russian President is worried that there could soon be no agreements regulating international security.

"President Putin is concerned about to what extent he can trust agreements and how predictable President Trump’s actions may be. President Putin is probably thinking about taking certain steps in order not only to take bilateral relations forward from this crisis but also in a way so as not to further undermine global security and stability. We are living in times when just within a few months we may be left - for the first time in decades - without a single document that would regulate a stability zone. This situation is absolutely dangerous for the entire world. President Putin needs to understand that he has a counterpart who can responsibly negotiate this situation with him," Peskov said.

The spokesman stressed that Putin is worried that in the next few months there could be no agreements regulating global security.

Moscow has repeatedly invited Washington to extend the New START treaty for another five years without preconditions, adding that it is ready to discuss possible new frameworks. The US has been advocating a trilateral arms control deal with Russia and China.