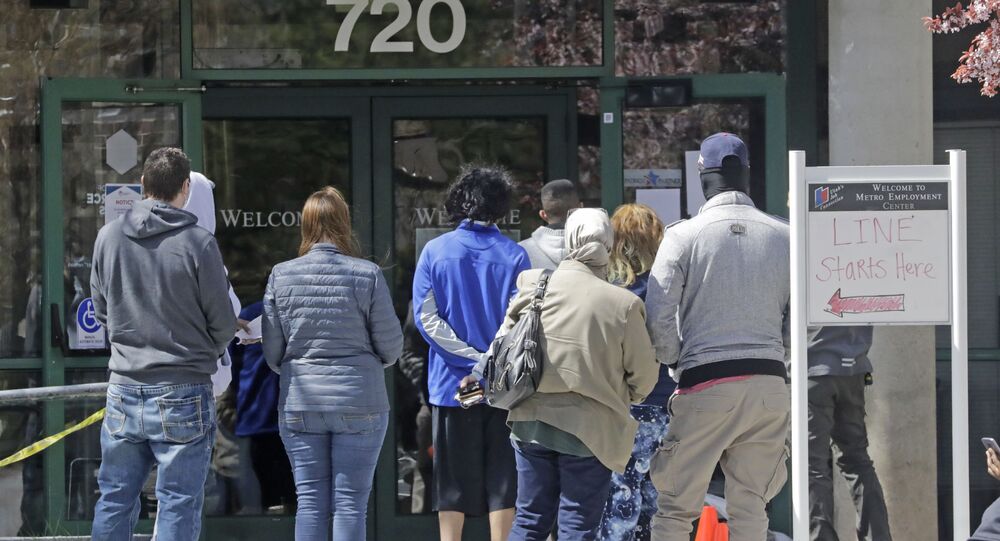 Apple and Google are involved in the development of a joint contact-tracing app for download in order to alert people who may have been in contact with others who have tested positive for the coronavirus. As the tech giants jump into the field of public health, local state start-ups have also stepped up to aid medical departments.

Over 45,000 people have signed up for Utah’s Covid-19 contact tracing app, Healthy Together, following its release in April, the app’s developers told CNBC on Wednesday.

The app was built by social media start-up Twenty, whose founders claim the system will improve the time to trace a positive patient’s contacts after an hour-long phone call to about 16 minutes.

“Our goal is not to replace what public health is. It’s to augment their efforts that currently exist,” Twenty CEO Diesel Peltz said.

The aim of the app is to aid the Utah Department of Health workers in their contact tracing. The Beehive State currently has 1,200 contact tracers calling those who have tested positive for coronavirus to determine their interactions in the last 14 days in order to ultimately isolate high-risk people.

The Healthy Together app is currently still in testing, and contact tracers are unable to use the collected information. However, Twenty's chief strategy officer Jared Allgood outlined how it is expected to work:

“Jeff and Sarah are two individuals in this example who don’t know each other but they both have the app on their phones. And so both phones are emitting Bluetooth and GPS signals”, Allgood said.

“Through that data we can identify whether or not two people have spent some time together.”

Digital contact tracing utilises software that harvests signals from tracked smartphones to identify and locate the spread of coronavirus and those infected.

Following the launch of the Utah app, Governor Gary Herbert said that it would enable Utah to “to address outbreaks with a focused approach instead of widespread stay-at-home directives".

Utah’s governor’s office gave $2.75 million for the app as well as upgrades, and will pay a monthly provision of $300,000 in maintenance fees, Utahpolicy.com reported.

The state's approach highlights a stark contrast between the systems proposed by Apple and Google and several European countries that cannot provide data to public health departments.

They instead alert users directly and inform them they may have been exposed, relying on those who received the message to contact their health departments independently.