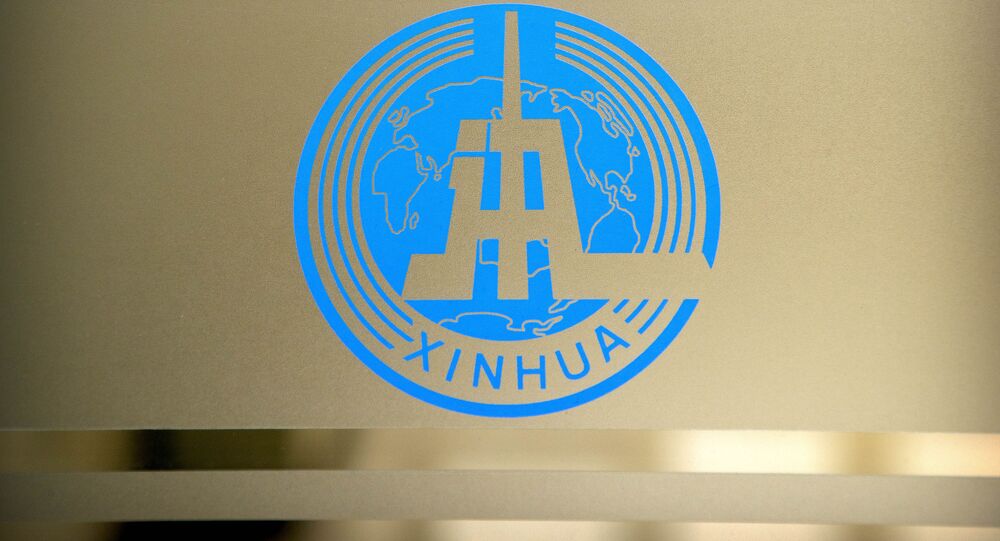 ‘Why So Afraid of Chinese Media?’ Beijing Blasts US Over Tightening of Visa Regime for Journalists

The US Department of Homeland Security (DHS) tightened visa guidelines for Chinese journalists on Saturday, stating that the move was a ‘response’ to China’s recent treatment of American media.

“We are resolutely opposed and strongly dissatisfied with this [measure],” Zhao said, speaking at a press briefing Monday. “We require the US to immediately correct its mistake, or China will have no choice but to take countermeasures,” he added.

Calling the DHS’s May 9 decision to tighten entry visa guidelines an escalation of recent moves to suppress Chinese media, Zhao accused the Trump administration of being stuck in a Cold War mentality. “Now, they’re using visas to take discriminatory limitations, severely disrupting the Chinese media’s ability to report normally in the US, severely disrupting people-to-people relations between our two countries,” he said.

Zhao also pointed out that unlike the new restrictions against Chinese journalists in the US, including the condition that journalists can stay in the country for no more than 90 days, American journalists in China are granted press cards and residence permits that are valid for one year.

“Is there any reciprocity in this?...The United States prides itself on press freedom and media transparency, but why is it so afraid of Chinese media’s reports,” he asked.

The escalating tit-for-tat media conflict between the US and China began in December 2018, after the Justice Department ordered CGTN America to register as a ‘foreign agent’. In the past two years, the US has denied visa applications to over 20 US-based Chinese journalists, according to Zhao.

In March 2020, the US further restricted the number of visas for employees of Chinese media outlets, prompting Beijing to expel Wall Street Journal, New York Times and Washington Post journalists from the country. In February, China expelled three more WSJ journalists after the publication of an opinion piece painting Beijing as the “Real Sick Man of Asia” in its response to the coronavirus crisis. Authorities blasted the characterization as racist, and suggested that similar phraseology was used by Western imperial powers in the 19th century to exploit and demean China.

US Lagging Behind China in Technological Standards