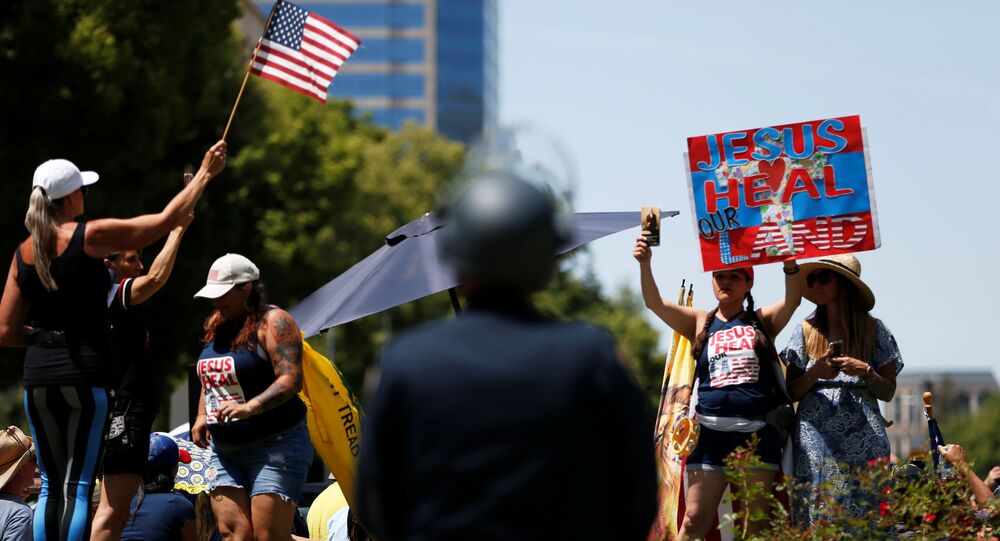 The pandemic is nearing the 4-million mark, with over 3,750,000 infected and 263,000 fatalities worldwide, according to Johns Hopkins University. The United States tops the list with 1.2 million confirmed cases and more than 73,000 deaths. New York remains the city most affected by the virus.

Despite severe quarantine measures, Italy and Spain remain the most affected countries in Europe, while the United Kingdom has surpassed them in terms of fatalities (over 30,000), also reaching the 200,000-infected mark. Germany, France, and Russia have also registered a surge in those diagnosed with the virus, but Moscow and Berlin have managed to keep death rates at a relatively low level.