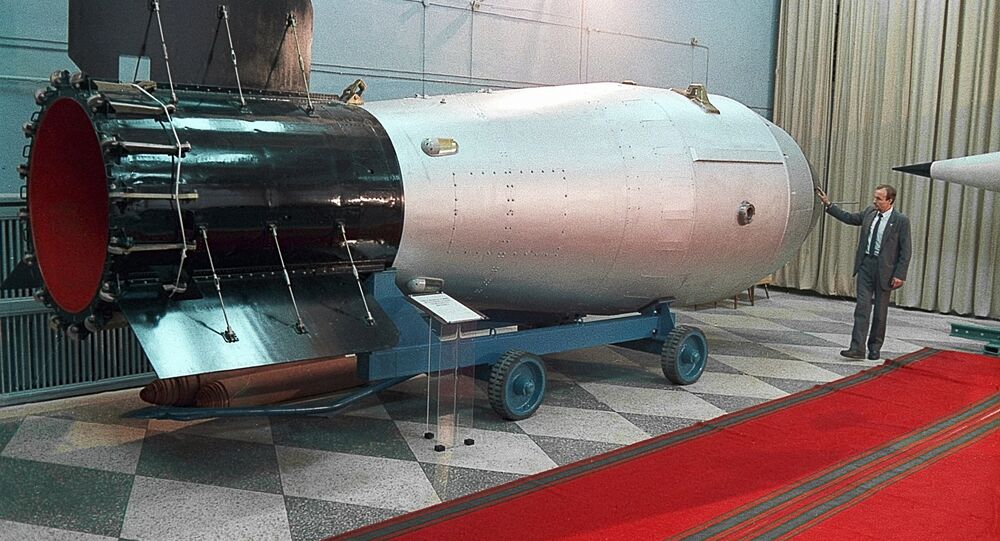 MOSCOW (Sputnik) - Moscow will study the new US energy strategy, Russian Deputy Foreign Minister Sergey Ryabkov said on Saturday, adding that so far it was obvious that Washington was trying to revive the national uranium industry, while attempts to cast doubt on Russia's high standards in the nuclear field were unacceptable.

The new US Strategy to Restore American Nuclear Energy Leadership, published on Friday and submitted to President Donald Trump for consideration, says that the US should become a global leader in the nuclear technology market, superseding Russia and China, among other competitors. Beijing has already criticized the strategy. According to Ryabkov, the report is "very voluminous, specialized, requires analysis, and has a number of provisions that will probably require additional comments from our side. "

"In particular, there are attempts to attribute to us allegedly insufficient standards in the field of nuclear safety. For us, of course, such assessments are unacceptable, since Russia is a recognized world leader in this field, as in the whole sphere of nuclear technologies," Ryabkov noted.

"We will, of course, study the US Department of Energy working group's report on nuclear fuel. So far, it’s clear that the document sets out the intention of the executive authorities of the United States to seek 'revive' the US uranium industry and ' Restore American Nuclear Energy Leadership,'" Ryabkov said.