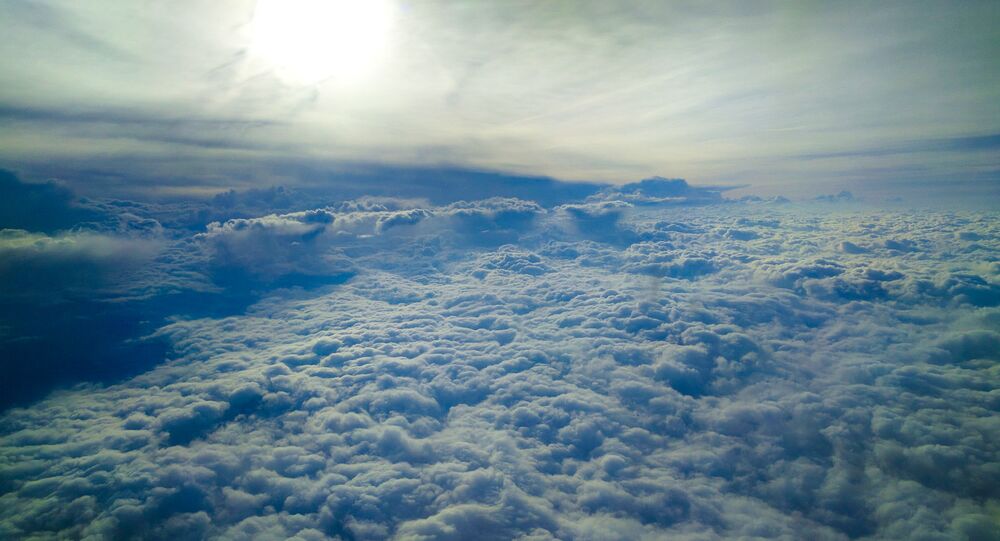 Last week, the US Navy said in a statement that a Russian Su-35 fighter jet conducted a high-speed manoeuvre in front of a US P-8A Poseidon surveillance aircraft during an intercept over the Mediterranean Sea.

Russian Foreign Minister Sergei Lavrov on Tuesday stated that US accusations against Russia of violating the Open Skies Treaty were "baseless”, adding that Washington may have already taken the decision to withdraw from the treaty.

"Experts who monitor the situation believe that Washington has already made the decision. We believe that there is a significant share of truth in these estimates. We are drawing basically the same conclusions based on our contacts with Americans, with other NATO member states and with other parties to the Open Skies Treaty. Our reaction to Washington's planned, potential or possible decision will depend on how the decision is formulated, on what it means exactly. And we will certainly have to see whether any NATO allies will follow Washington," Lavrov said at a roundtable meeting with members of the Alexander Gorchakov Public Diplomacy Fund.