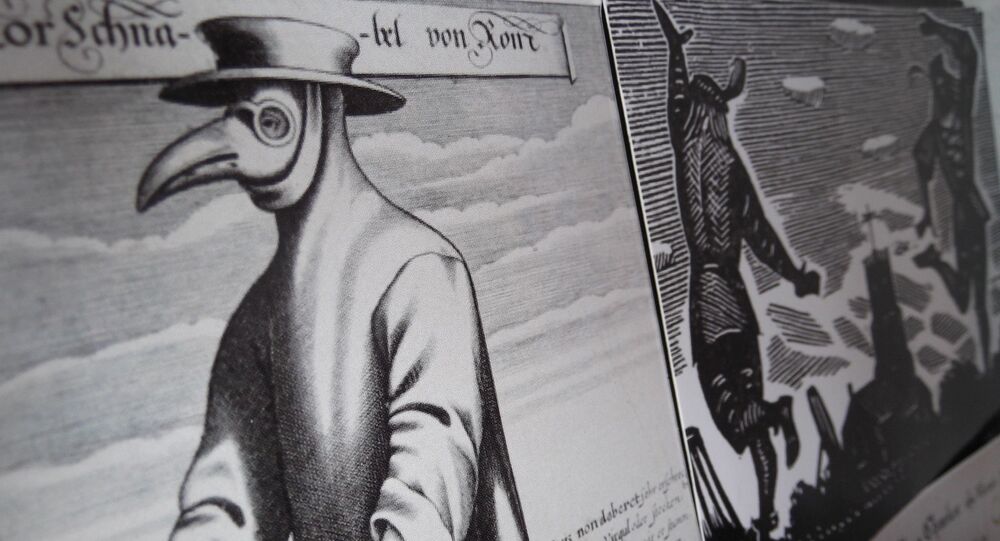 The researchers findings led them to conclude that the pathogen they discovered among the pumas is "likely more prevalent than expected" in the area where the study was conducted.

While countries around the world continue to battle the global COVID-19 pandemic, a dangerous and lethal pathogen that has plagued humanity since ancient times was discovered among the cougar population of the greater Yellowstone area, Live Science reports.

According to the media outlet, out of 28 cougars that were tested between 2005 and 2014, twelve tested positive for plague – a dangerous and potentially fatal disease that can infect humans as well.

"Hunters and others handling mountain lions in this region should be aware of the possibility of [plague] exposure, which left untreated is fatal," said Mark Elbroch, lead study author and puma program director for Panthera, a global wild cat conservation organization.

One of the pumas in question reportedly tested negative twice, positive once and then negative again during a 5-year period, "suggesting that this creature had been exposed to the disease, but managed to survive after developing antibodies against it".

Another feline tested positive twice despite the creature's healthy appearance, displaying what seems to be "possible multiple exposures over time with no apparent disease symptom development".

In light of these findings, Elbroch noted that "plague is likely more prevalent than expected in the GYE [Greater Yellowstone Ecosystem]".

As he pointed out, however, since mountain lions don't usually go near humans, an average person is very unlikely to contract plague from these predators.

"The average person has essentially zero possibility of contracting plague from a mountain lion," he told the media outlet in an email. "So please, do not read into our results as a reason to fear mountain lions."