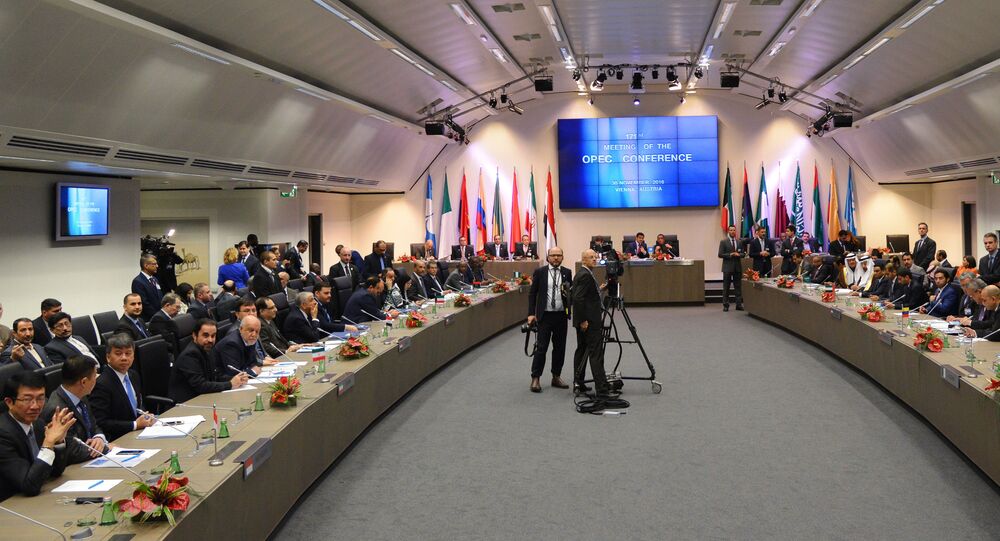 Earlier in the day, Russia said it had not started energy talks with Saudi Arabia and no talks between the countries' leaders were scheduled for Friday.

Saudi Arabia called for an urgent meeting of OPEC+ producers to discuss ways to stabilise the oil markets, the country's state-run news agency SPA said in a statement on Thursday.

"This invitation comes within framework of the Kingdom's constant efforts to support the global economy in this exceptional circumstance, and in appreciation of the US President's request and the US friends' request," the agency said after a phone talk between Saudi Crown Prince Mohammad Bin Salman with US President Donald Trump.

This comes as US President Donald Trump boasted on Thursday that he had spoken to the Saudi crown prince, who as he said had a conversation with Putin on the oil prices.

The claim was promptly refuted by Kremlin spokesman Dmitry Peskov about such a phone conversation.

"No. There was no such conversation," Peskov said when asked whether Putin had a phone conversation with bin Salman.

Trump's tweets about possible oil production cuts by Russia and Saudi Arabia by a total of 10-15 million barrels a day have already sent oil futures to trade about 20 percent higher.

Brent oil futures jumped by 40 percent, peaking at $35.99 on Thursday, before retreating.

Commenting on the oil price situation earlier on Thursday, Russia's Energy Minister Alexander Novak said there is currently no need for the country to boost oil production. Only oil demand growth could change the situation in the market, production cuts cannot compensate for the decreased demand that was caused by the coronavirus pandemic, the minister said.

The global energy market has been in turmoil, with oil prices reaching historical lows following the failure of the OPEC+ alliance to agree on production cuts last month and also due to the economic recession linked to the coronavirus pandemic.