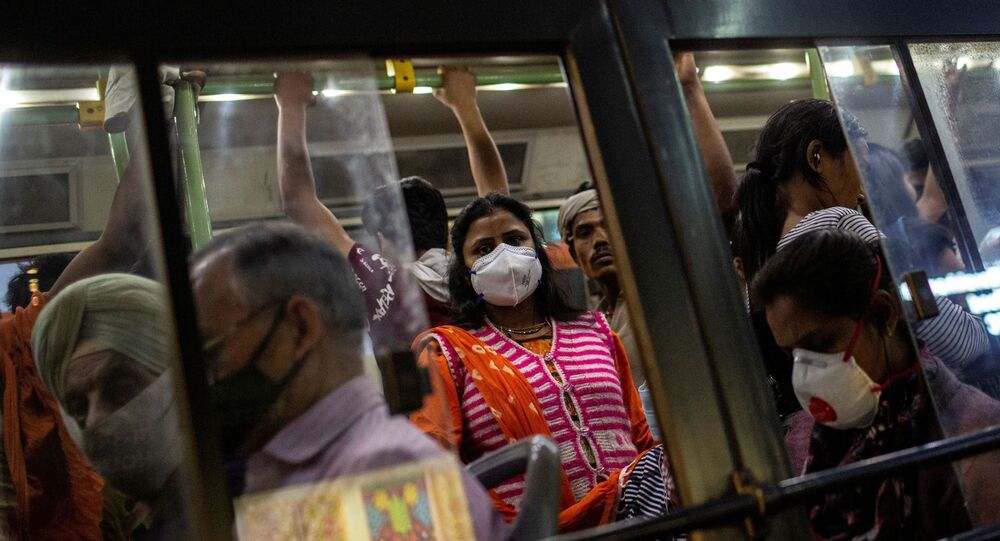 New Delhi (Sputnik): The first case of coronavirus in India was recorded in the southern state of Kerala on 30 January. Since then, the number of infected people has risen to 149 with four deaths.

As India braces for the second stage of the highly contagious viral infection, India's federal and state governments have announced several steps to arrest its spread.

Prime Minister Narendra Modi appeared on television to address the nation on Thursday evening, and said there was no room for complacency, despite the population-infection ratio in India being negligible. He said, the coming two weeks would be crucial to check the community transmission of the virus.

Here are some of the steps taken by the India's federal government to mitigate the spread of pandemic in the country.

Prime Minister Modi has asked citizens to observe a "Citizens Curfew" from 7pm to 9pm on 22 March as a mark of self-restraint.