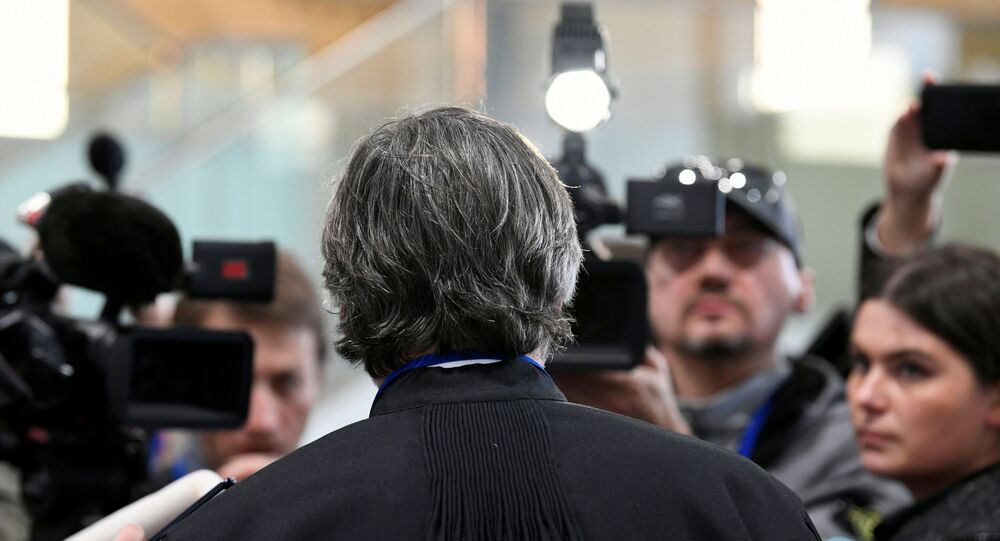 A court hearing was launched in the Netherlands on Monday, with three Russians and one Ukrainian national being tried in absentia for their alleged involvement in the July 2014 crash of the MH17 Malaysia Airlines plane in Ukraine.